With Guest Scott Blackburn of the Institute for Free Speech 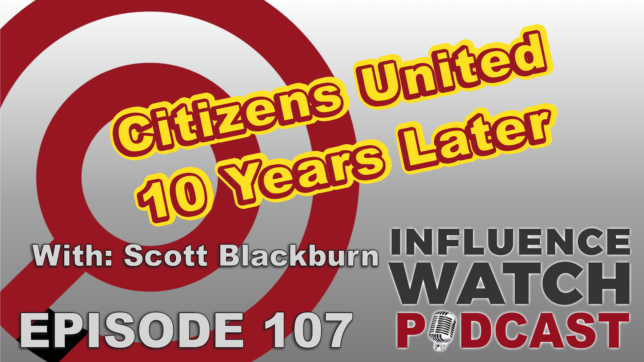 Ten years ago this month, the Supreme Court handed down a controversial decision with bearing on influence and politics: Citizens United v. FEC. As liberal activists push ever harder to “overturn” the decision, I’m joined this week by Scott Blackburn, Research Director of the Institute For Free Speech, who recently authored a brief “Citizens United After 10 Years: More Speech, Better Democracy” laying out the case that far from “destroying democracy,” the Supreme Court’s holding expanded political competition. 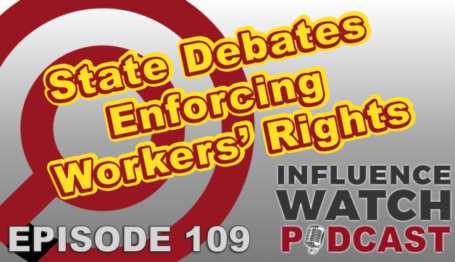 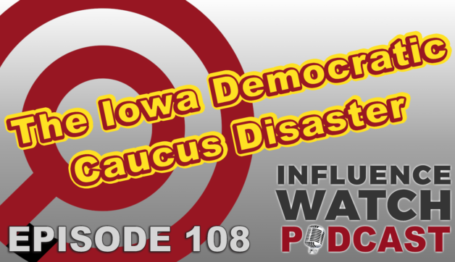 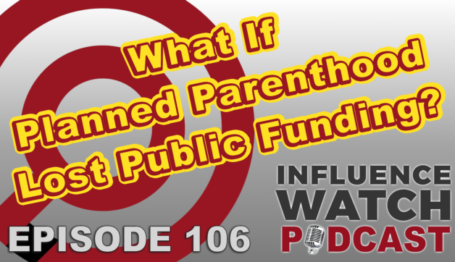