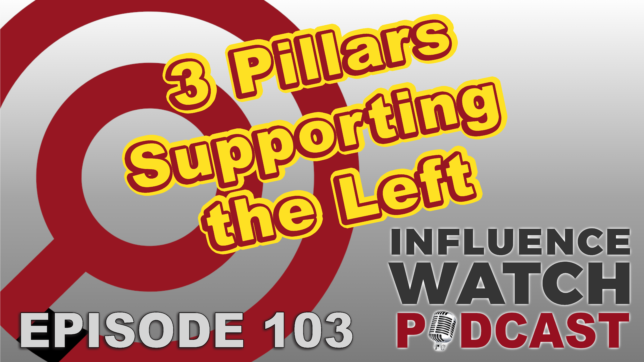 We’re starting off the New Year by taking one last look back at the old year, thanks to the “2019 Philanthropy Awards” published by Inside Philanthropy, a left-of-center news and commentary source on institutional funders. While listeners will likely be familiar with Inside Philanthropy’s “Philanthropist of the Year”—billionaire investor and founder of the Open Society Foundations George Soros—the website highlighted three other figures and institutions that bear watching in the left-of-center philanthropic world beyond the “man who broke the Bank of England”…and who in so doing may have inadvertently made possible Brexit by forcing the United Kingdom out of the predecessor financial arrangements to the European Union’s single currency. We note Inside Philanthropy’s runner-up to Soros, JPB Foundation funder Barbara Picower; Inside Philanthropy’s “foundation president of the year,” Allen Greenberg of the Warren Buffett-funded Susan Thompson Buffett Foundation; and Inside Philanthropy’s “Least Transparent Mega-Giver,” Laurene Powell-Jobs, Apple executive Steve’s widow. 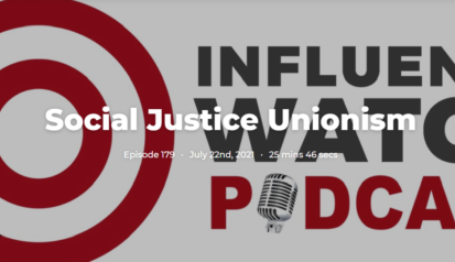 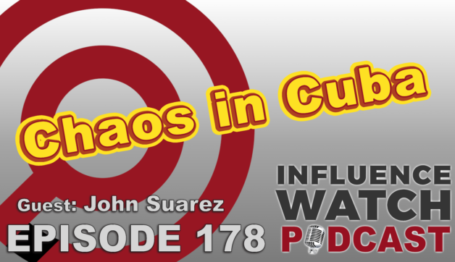 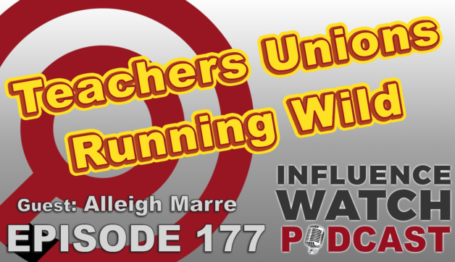