How Does America Have So Much Racism with So Few Racists? 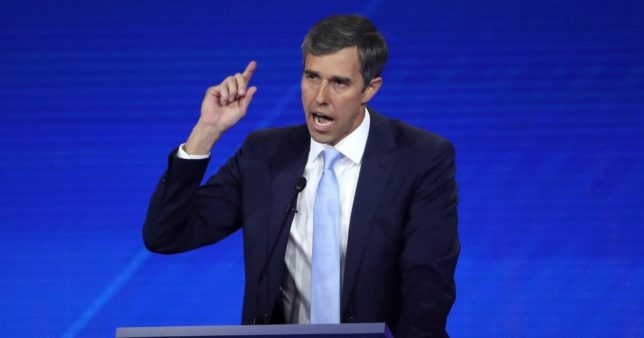 This op-ed originally appeared in the Western Journal on October 9, 2019.

Listening to the Democratic candidates, it sounds like racism is a more significant problem now than it’s been in decades. Pete Buttigieg, for example, has released a new plan to “dismantle racist structures and systems.”

The candidates are only pandering to their “woke” base, which increasingly sees our American experiment as institutionally racist in nature and biased against minorities. According to recent polling, more than 70 percent of white liberals believe that discrimination is the primary reason why black people can’t get ahead—far more than believed that 20 years ago.

Such sentiment is synonymous with today’s left. To promote his recently released New York Times bestselling book “How to Be an Antiracist,” author and historian Ibram X. Kendi has been making the interview and speaking rounds—and peddling dangerous views now far too popular within liberal circles.

Kendi has been widely embraced by the mainstream, winning a National Book Award, receiving a Guggenheim Fellowship, and directing the Antiracist Research and Policy Center at American University. An “ideas columnist” for The Atlantic, Kendi recently summarized the ideas in his book:

On these grounds, Kendi and other leftists support Sens. Elizabeth Warren and Bernie Sanders for promoting socialist, redistributive policies like Medicare for All—not because it will provide the best health care, but because its outcome is “anti-racist,” in that it will purportedly reduce inequality by race. Put differently, only if you support such policies can you be an “anti-racist;” if you don’t, then you’re a racist by definition.

Does this make any sense? According to government research, white adults are more likely to have had a mental illness in the past year than black adults, while they are more than double as likely to use a prescription for psychiatric medication as black adults. But it would obviously be absurd to imply racism is causing mental illness among whites based on that outcome alone.

Likewise, Indian and East Asian Americans on average have substantially higher incomes than white Americans. Anti-white racism didn’t cause that. Even within separate white ancestry groups, there are income disparities. Austrian and Russian Americans, for instance, tend to be better off than their Dutch and French Americans.

Is that oppression? When you compare any two groups, you are bound to find disparities.

Of course, American history is riddled with racism, which has caused disparate outcomes between racial groups over the centuries. But, in the past, it was easier to find individual racists practicing discrimination who caused those outcomes.

Today, finding racists who create such disparate outcomes is much rarer. When we can’t find the racists responsible for racial disparities, how can the outcomes themselves continue to be called racism?

That goes back to the 1960s, when Stokely Carmichael and Charles V. Hamilton co-wrote “Black Power: The Politics of Liberation.”  On the very first page, Carmichael and Hamilton coined and defined the now ubiquitous term “institutional racism.”

On its face, there is nothing objectionable about that term—slavery and Jim Crow laws would certainly qualify as examples of institutional racism. But Carmichael and Hamilton’s definition was much more expansive:

Racism is both overt and covert. It takes two, closely related forms: Individual whites acting against individual blacks, and acts by the total white community against the black community. We call these individual racism and institutional racism.

Explicitly defining institutional racism as being separate from individual racism, there was no longer a need to find the individuals responsible for making institutions racist; the specific individuals were “less identifiable,” wrote Carmichael.

As explained recently in a short film I produced, Carmichael’s remedy for institutional racism—as a devout Marxist-Leninist—was a radical overhaul of the economic system and rapid implementation of communism.

When you believe that the only just society is one in which we all have equal outcomes, as a communist does, then you end up with the views of Carmichael and Kendi. Lacking actual racists to blame, you blame-free enterprise and its institutions.

Such poorly developed thinking is an insult to Martin Luther King, Jr.’s dream of racial harmony. He dreamed of a world where skin color was no different than eye or hair color. Constantly measuring racial outcomes against each other until an impossible equalitarian fantasy is achieved doesn’t forward that dream.

True anti-racists would do well to remember what he stood for and ignore the likes of Carmichael and Kendi. Without our pushback, Martin Luther King, Jr.’s dream may be destined to fail. 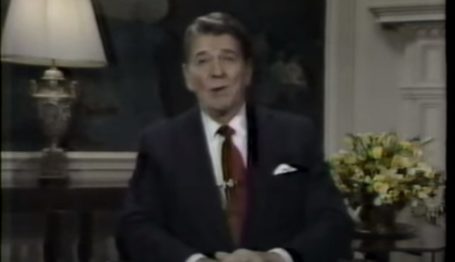