Hoover Economist John H. Cochrane: A Lot of Nonprofit Status in America Is Just “a Cover” 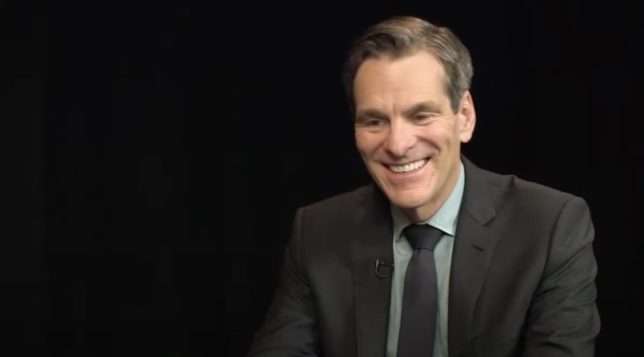 “How would you reform the economics profession to make it better …?” Cowen asked Cochrane. “You’re in charge. You pick the reforms as if you would run the whole gliding committee. What would you do?”

“Let’s get rid of the entire legal structure of the nonprofit organization to start with. I think that’ll lead to getting rid of tenure,” answered Cochrane, formerly a finance professor at The University of Chicago Booth School of Business. He also entertainingly blogs at The Grumpy Economist.

“A nonprofit is protected from the market for corporate control,” according to Cochrane.

If Stanford is screwing up, you can’t just buy up all the shares, kick out the management, and improve it. That’s also part of the secret of why hospitals are so screwed up — because they are also protected from that market.

The whole nonprofit business — this is a side issue which we should talk about some time — the nonprofit status in the US has been, like everything else, horribly misused. Now it’s a cover. A lot of it is a cover for getting out of the estate tax and for subsidizing political activity at taxpayer expense.

We should all talk more about that, yes.

(Hat tip to Craig Kennedy for bringing Cochrane’s appearance to my attention.)

This article originally appeared in the Giving Review on March 18, 2021.