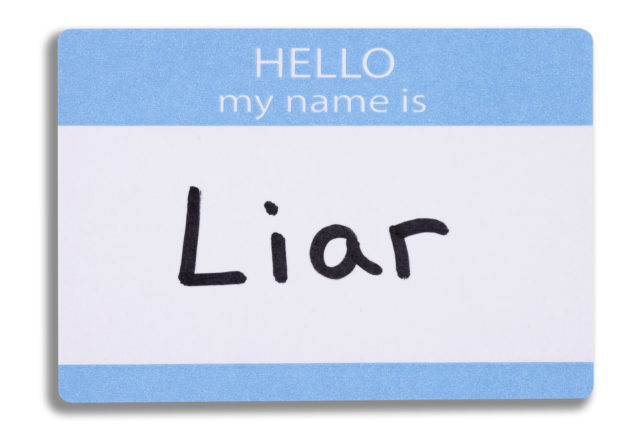 PHILADELPHIA– It’s more difficult than you might imagine to see what’s happening on the floor of a major sports venue from the media perches up near the ceiling.

And so it was yesterday on the fourth and final day of the Democratic National Convention at the Wells Fargo Center.

I missed some details of the convention floor action that highlight just how deeply divided the Democratic Party is in the wake of its brutal, rigged nomination process.

A young Bernie Sanders delegate from New England I spoke to this morning was defiant. “The revolution continues,” she said. (Yes, she actually said that.)

On the convention floor Thursday, disgruntled far-left Democrats held up signs facing Clinton’s lectern that read “Keep your promises” and “Walk the walk.”

From what I can tell the much-hyped “fart-in” Bernie Sanders diehards planned to inflict on their fellow delegates didn’t happen on the floor. Credible sources at the convention said it was supposed to go forward as a final left jab at Hillary as she gave her acceptance speech.

Community organizing guru Saul Alinsky came up with the idea of causing a naturally generated stink amidst large gatherings of people to disrupt the status quo and draw attention to a cause.

Alinsky, by the way, was a friend and personal hero of the young Hillary Clinton.

But Alinsky would also applaud Sanders delegates for threatening to do it but not following through.

As he wrote in Rules for Radicals, “the threat is usually more terrifying than the thing itself.”