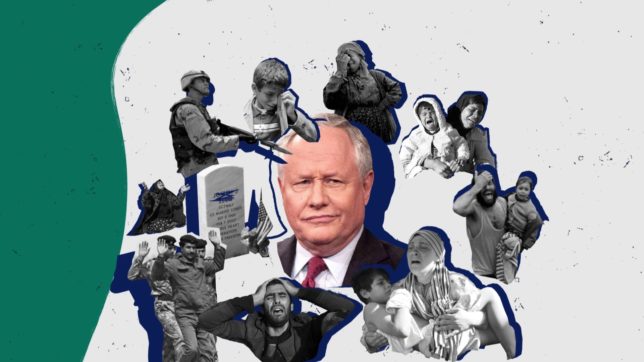 William “Bill” Kristol is one of the foremost alleged “conservatives” to oppose the Trump presidency. Whatever Trump’s faults, are they enough to justify Kristol becoming a tool for the Left? Perhaps Kristol has flipped because Trump’s brand of conservatism has left his failed ideas behind. Good riddance Bill Kristol—conservatives are better off without you! 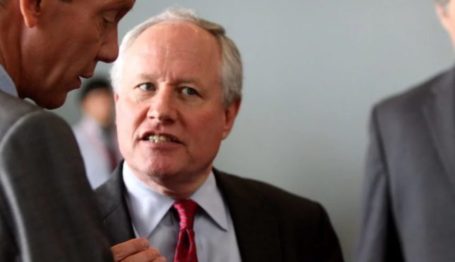 Based on Tax Filings, Bill Kristol’s Been a Democrat for Years