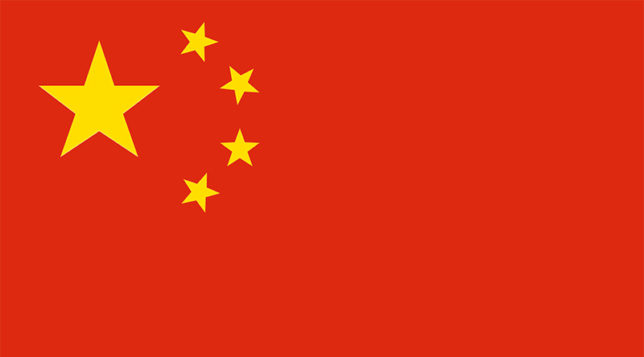 “Did a communist spy know the congressman [Eric Swalwell] was about to assume oversight of the CIA?”

Wall Street Journal columnist James Freeman was speaking of the ongoing espionage saga of Rep. Eric Swalwell (D-CA), who had a complicated and as yet not fully told relationship with a woman alleged by U.S. law enforcement to have been a spy for the Chinese government.

After receiving a warning about the concern by the FBI, Swalwell says he swiftly broke off . . . whatever . . . his involvement was with the woman.

Freeman notes that shortly thereafter, in January 2015, Speaker of the House Nancy Pelosi appointed him to the House Permanent Select Committee on Intelligence. This raises all sorts of obvious security and conflict-of-interest concerns, as well as a question about whether Democrats in House leadership knew about Swalwell’s background when they proposed him for the committee.

Swalwell has thus far resisted calls to step down from the committee, and House Speaker Nancy Pelosi has similarly resisted pressure to remove him.

Accused Trump of Being a Russian Agent

Yet as a member of the House Intelligence Committee, Swalwell was ironically quite willing to toss about or hint at baseless treason allegations regarding others.

His antics during the Trump-Russia collusion hoax rated a full section in the InfluenceWatch history of that investigation:

In a January 2019 exchange on MSNBC, Swalwell repeatedly asserted President Trump was an agent of the Russian government. Then-MSNBC show host Chris Matthews asked Swalwell to clarify: “An agent like in the 1940s where you had people who were ‘reds,’ to use an old term, like that? In other words, working for a foreign power?” Swalwell responded: “He’s working on behalf of the Russians, yes.”

In a February 2018 Twitter statement, Swalwell defended the propriety of the FISA surveillance warrant targeting Trump campaign aide Carter Page, asserting that Page “for years had been a suspected Russian target.” In listing multiple “compliance failures” and “fundamental errors” in the federal government’s surveillance of Carter Page, the Department of Justice Inspector General’s report noted that Page had been a known and cooperating informant for the CIA regarding the Russian government, rather than the other way around, and that his assistance to the CIA was improperly used against him when the FBI asked for spying permission targeting him.

“Nice to see you again,” said Swalwell, in a message exchange he initiated at 12:18 AM. “I hope you told the OSC [Office of Special Counsel Robert Mueller] the truth. They don’t [expletive deleted] around.” Caputo replied: “I lied to no one and you know it so go [expletive deleted] yourself.” Swalwell countered: “Don’t sound so scared bro.”

Caputo made the exchange public in May 2020, with the message: “Good morning all! I’m just having coffee, remembering that 2018 twitter direct message after midnight on a Saturday night from a tipsy Congressman contacting me, a represented party, in clear violation of House Ethics rules.”