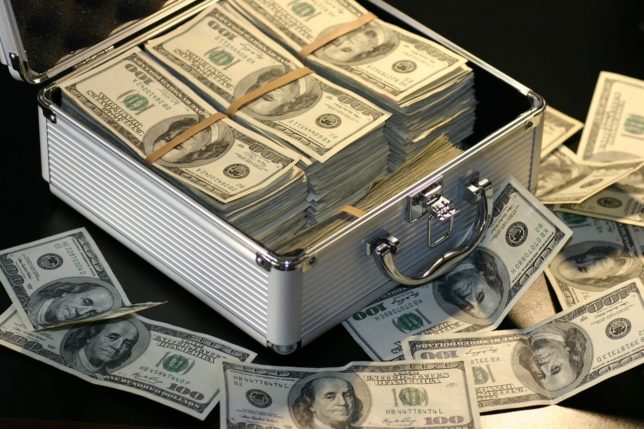 In early October, we reported on a disturbing trend related to foreign funding and U.S. lobbyists—namely, American lobbyists were taking in millions to help influence elections, circumventing the law that disallows outright foreign funding of elections.

But where there’s a will, there’s a lobbyist looking to cash in.

OpenSecrets reported in August the payouts to American lobbyists hired with foreign funds to help influence elections numbered in the millions.

The influence foreign money has on U.S. elections has apparently become quite the popular issue—although not enough that it’s in the spotlight, but that may be by design—as initiatives and legislation have popped up in Washington to tamp down on the activity.

Following a warning in August by the Federal Elections Commission (FEC) that the agency doesn’t do enough to address the threat of foreign influence in elections, Democrats reintroduced a bill “that would block foreign-owned corporations from spending company funds to influence U.S. elections.”

The bill would extend the federal ban on political donations from foreign nationals to multinational companies that are at least partially owned by foreign nationals. Following the Supreme Court’s 2010 Citizens United decision that allowed corporations to spend unlimited sums to influence elections, some U.S. subsidiaries of foreign-owned companies have made large donations to super PACs.

This effort is backed by the leftist group Common Cause, whose President Karen Hobert Flynn has stated, “Americans deserve to know who is trying to influence our voices and our votes, and foreign entities should have zero role in determining American elections.” What’s interesting about this effort is that while it targets huge corporations and purports to address an oversight at the FEC, there’s another, bipartisan effort that is also quietly working toward a similar end.

Notably, the bill ensures that the Federal Elections Commission (FEC) could not assert authority over those State or local ballot initiatives or ballot referendums.

“Foreign donors should not be able to influence America’s democratic process,” Rubio said. “It is already illegal for foreign nationals to donate to political candidates, parties, and committees. The Protecting Ballot Measures from Foreign Influence Act will extend that commonsense protection of our political process to ballot initiatives and other referendums. We must do everything we can to protect the votes of American citizens.”

Sen. Banks is also spearheading the effort to force disclosure of foreign ties of those appearing before Congress as witnesses.

All House witnesses would be required to list foreign government donors to think tanks and research outfits employing them, whether they are testifying in an individual capacity or as representatives of those organizations.

They also would have to list funding from foreign political parties and state-owned entities.

The legislation would expand the disclosure requirement to include all such funding, not just funding for work on the specific policy areas at issue in their testimony. [formatting adjusted]

When both sides of the political aisle in Washington, DC, are fighting to address foreign funding of elections—and warring over who gets there first—it’s probably a good sign for the American people and for election integrity in general. 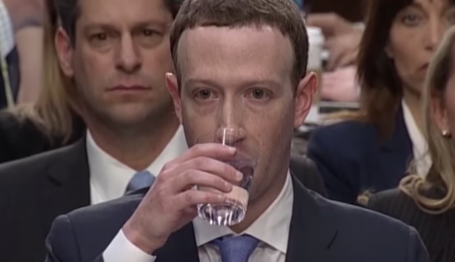