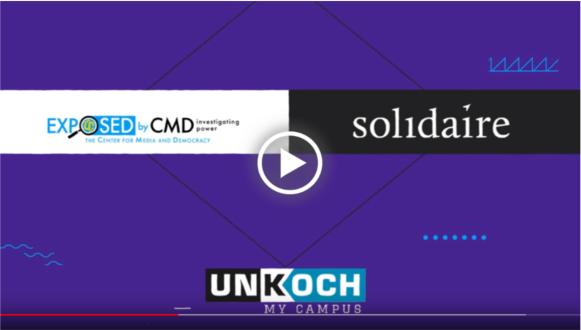 [Disclosure: While CRC has not received any program funding from Koch organizations since 2015, we have received some in the past. Since 2000, Koch funding has totaled 0.557% of our total revenues. Additionally, we have hosted Charles Koch Institute interns and associates, and both Christine Ravold and Joseph Klein are former participants in the Koch Associate Program. Obviously, none of this is relevant to judging the factual content of this video.]

If you want academia to be a Republic of Science, where qualified intellectuals of all stripes can pursue their individual interests, work to challenge each other, and strive towards enlightenment that benefits everyone, you might have unexpected friends: Charles and David Koch. But a group of activists called “UnKoch My Campus” target Koch-funded programs and scholars because they object to so-called “dark money” in the academy. Could it be that UnKoch is more interested in limiting dialog on campus?

Learn about UnKoch’s one-sided attack on intellectual diversity in our video, here. 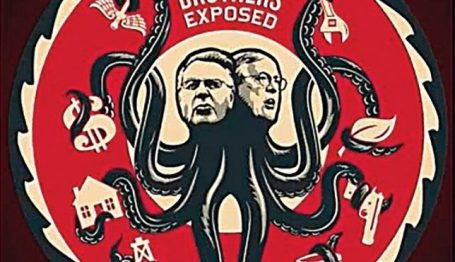 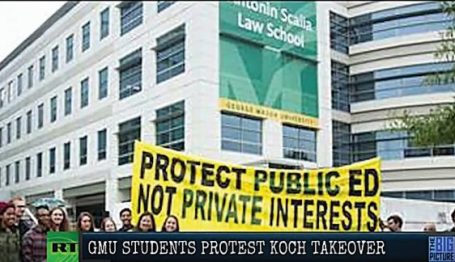 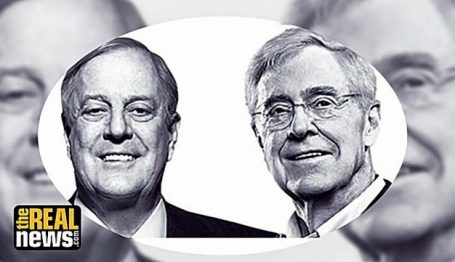 Unclear Funding for UnKoch: Live and Let Them Give