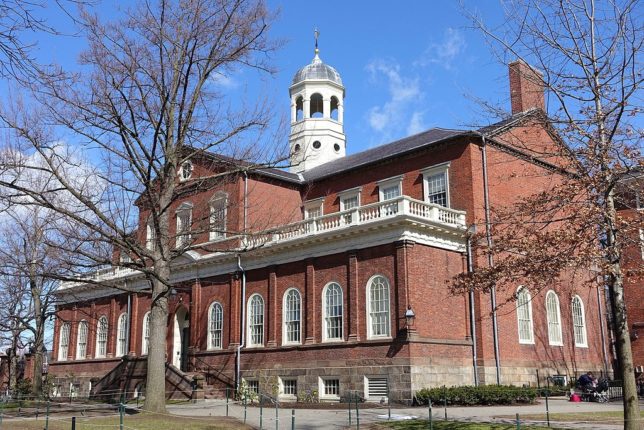 Many have seen implications for the underlying legal structure and practice of American philanthropy in the Tax Cuts and Jobs Act (TCJA) of 2017’s excise tax on the investment income of certain elite college and university endowments. The 1.4% tax is imposed on private universities whose student bodies are majority U.S. citizens, where more than 500 students are tuition-paying, and where total assets exceed $500,000 per student.

As University of Kentucky law professor Jennifer Bird-Pollan starkly asked in a Pepperdine Law Review article earlier this year, “Why are we focused only on universities?”

If and when any of the more-aggressive proposals to reform treatment of other tax-exempt endowments—potentially including those of huge, equally elite private foundations—take legislative form, we now have another implication to draw.

Pursuant to a bill released late last week by U.S. House Ways & Means Committee, the TCJA’s excise tax on elite higher-education endowments would be seriously reduced. Specifically, as reported by Bloomberg’s Janet Lorin, a provision in the bill would lower the tax “through a calculation that weighs revenues from undergraduate tuition and fees against undergraduate financial aid.”

Lorin notes that the “Democrats’ proposal comes at an awkward time as colleges prepare to announce their investment returns over the coming months.” During fiscal-year 2021, higher-ed endowments over $500 million gained a median of 34%.

Some policymakers—enchanted with wealth like this and that which they think or hope it can do—will quietly and patiently persist in trying to protect it against any threat to the power it’s seen as “purchasing,” even though it’s largely merely continuously invested and unspent.

This article originally appeared in the Giving Review on September 13, 2021.