Technological tracking to trump trust—and risk trampling on it. 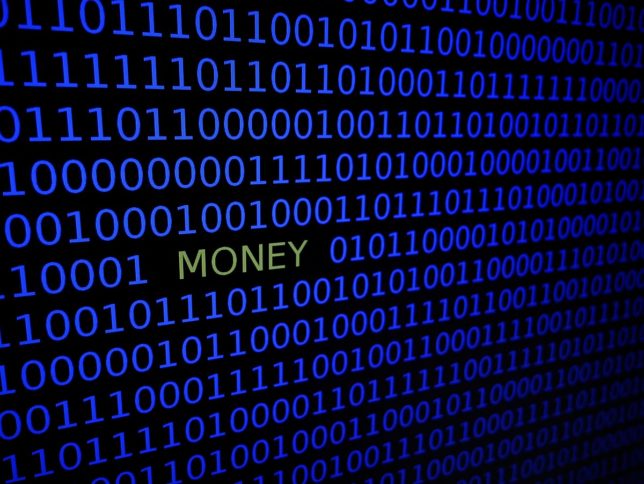 More specifically, “Imagine money that you could send to your nephew, but he could only spend it on textbooks at college,” Angel foresightedly continued. “Imagine being able to track what the charity did with the money you donated.”

Well, yes, imagine. That would do a lot to help solve the whole eternal challenge to philanthropy of donor intent being violated by grant recipients, wouldn’t it?

And it sure seems plausible, maybe sooner rather than later. There’s at least one pending patent application of relevance. In the contemplated scenario, tracking technology could help donors confirm that certain grant conditions are met. Donors needn’t just trust that their intent is being implemented.

If intrigued, however, imagine some other implications. Such tracking would trump trust, uh huh, but it might also risk totally trampling on it. At what would likely be quite high cost, to the grantor-grantee relationship and thus the ability to achieve their shared aim or aims, as well.

Recall then-Secretary of State George Shultz’s reaction to the suggestion of random lie-detector tests of government employees as part of an anti-espionage program in 1985. “The minute in this government I am told that I’m not trusted is the day that I leave,” Shultz said(/threatened).

Good existing or would-be grantees might have a similar principled attitude. Perhaps the best grantees, in fact, who probably should have such a stance.

For those donors tempted to lessen the risk of donor-intent violations by grant recipients through tracking digitally donated dollars, they should consider that it might not actually be worth this other, greater risk. There have always been and will probably still be much better ways for donors to engage those whom they support, which they shouldn’t be doing in the first place if the donor’s level of trust in the grantee is so low.

This article originally appeared in the American Conservative on May 25, 2021.