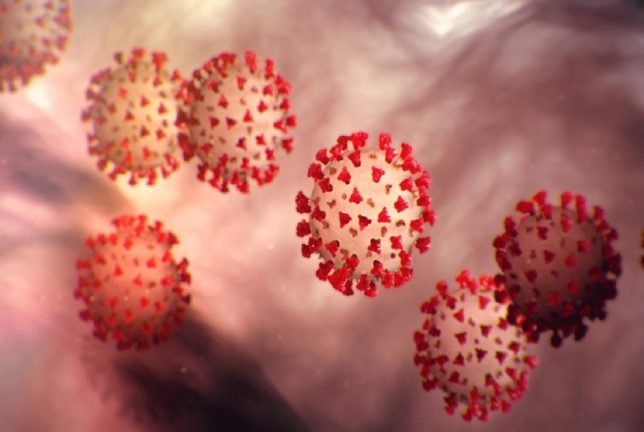 Editor’s Note: Below are excerpts from “Democrat Dark Money Groups to Spend Millions Politicizing Wuhan Flu” by Madeline Osburn, which was published by the Federalist on March 19, 2020. The article cites research by the Capital Research Center (CRC).

Links to InfluenceWatch, a CRC project, have been added to the excerpts to provide enhanced content.

A network of Democratic non-profits and super PACs are funneling millions of dollars toward advertisements in key swing states, with the intent of politicizing the Wuhan coronavirus crisis and blaming the pandemic on President Donald Trump.

The Washington Post reported the group Pacronym is planning to spend $5 million on ads attacking Trump’s response to the pandemic. . . .

In 2018, the New Venture Fund gave at least $250,000 to Acronym, Acronym’s 2018 990 IRS forms show. New Venture Fund is just one of the dark money nonprofit funds under the umbrella of the for-profit, privately held consultancy called Arabella Advisors, LLC.

Another Democratic PAC called American Bridge said they will also be running similar ads politicizing the pandemic in Michigan, Wisconsin, and Pennsylvania. American Bridge told the Washington Post it would be placing an additional ad on “Trump’s incompetence,” including “clips of Trump himself downplaying the crisis.”

American Bridge also receives funding from the New Venture Fund, as well as another one of Arabella’s non-profit groups, Sixteen Thirty Fund. Both non-profits share an address and interlocking officers with the for-profit Arabella. In 2018, Politico reported that the Sixteen Thirty Fund “funneled millions of dollars to progressive causes” by setting up a secret-money network of other groups, which were the “most prolific political advertisers of 2018” when combined. . . .

Tara McGowan, the founder and chief executive of Acronym, told the Washington Post her group’s PAC plans to spend $2.5 million through the end of April in the first wave of coronavirus-related advertising, and ultimately expects to total $5 million through July.

The group has already cut ads attacking Trump for cutting funding to the Centers for Disease control and disbanding the White House’s pandemic response team, a Democratic talking point that has been repeatedly debunked by the Associated Press and the former director for counterproliferation and biodefense. They have also run a handful of ads critiquing Trump for the slow pace of testing for the novel virus. . . .

Protect Our Care is another PAC funded by the New Venture Fund, thus in Arabella’s web. Protect Our Care’s president, Brad Woodhouse, is also president of American Bridge. Protect Our Care was using the national crisis in an attack ad against Republican Sen. Steve Daines as early as March 11, in attempt connect the Wuhan virus that is less than three months old to the Affordable Care Act.

The Capital Research Center reports that between 2013 and 2017, the Arabella network received a whopping $1.6 billion in contributions. While the source of their funding remains unknown, it’s clear they are willing to stop at nothing to attack Trump, even if it means politicizing the growing fears, illnesses, and deaths of American citizens.

Some formatting was changed to increase readability. 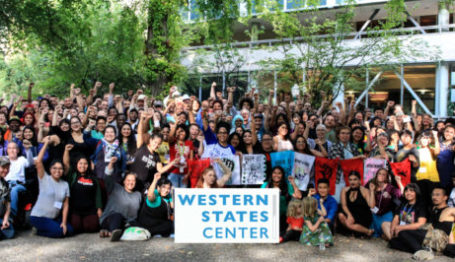 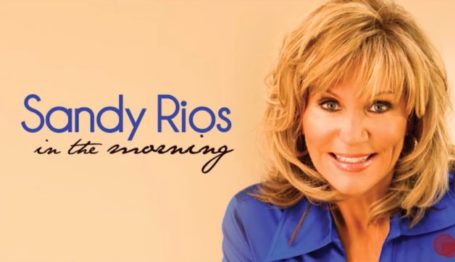 The Left Is Politicizing the Coronavirus 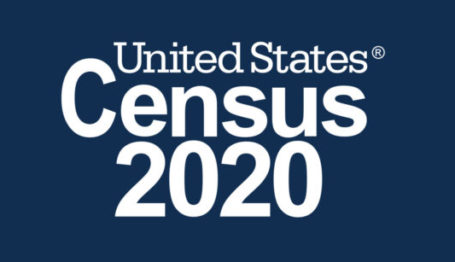