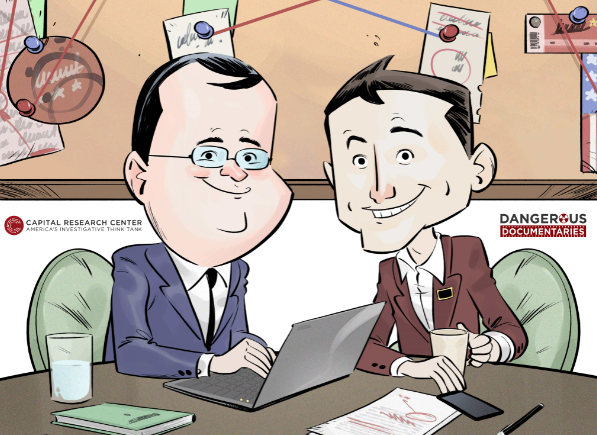 Tom Woods penned the very first book in the series, The Politically Incorrect Guide to American History¸ which was a New York Times bestseller. Woods and Malice also both host popular podcasts, The Tom Woods Show and “Your Welcome” with Michael Malice.

“We are extremely excited to adapt this highly regarded, best-selling book series for animation. We are equally excited to work with Tom and Michael, both of whom have spent their careers shredding the ‘3 by 5 index card of allowable opinion’ and educating people on true but politically incorrect facts. At this time of heightening political correctness, particularly in the entertainment industry, we believe there is deep desire for entertainment that tells it how it is. Tom and Michael’s deep knowledge and humor make them well positioned to fulfill that desire,” said series producer and Dangerous Documentaries founder Joseph (Jake) Klein.

The full series will be available to viewers in 2021. 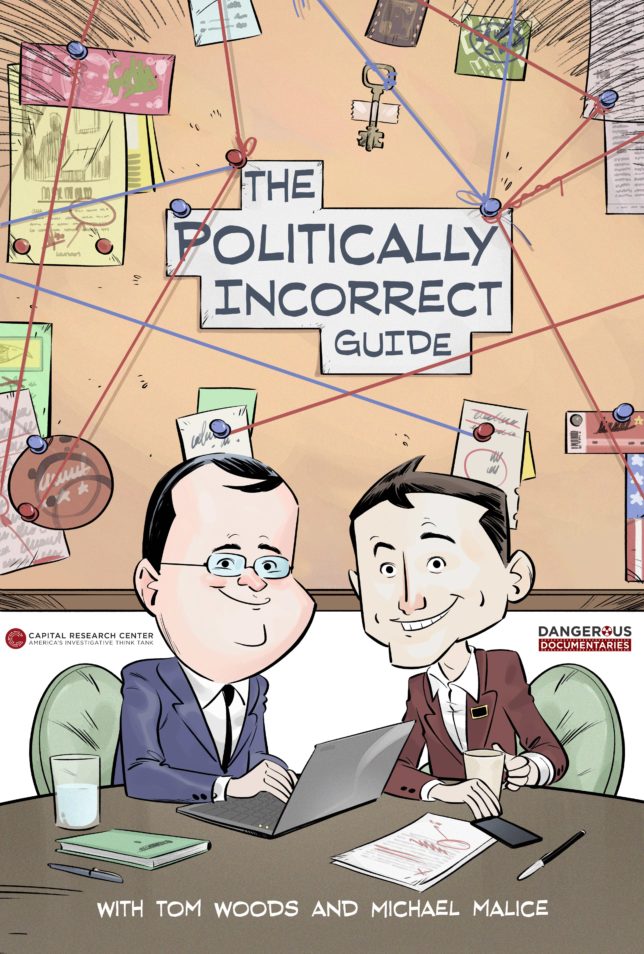 Those interested in updates on the show’s production and release should sign up for our email newsletter here.