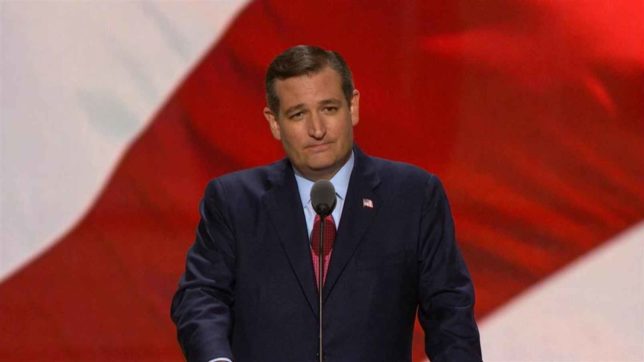 Despite being bitter rivals during the primary season, Senator Ted Cruz spoke at the Republican National Convention where Donald Trump is sure to accept the party’s nomination for president. Cruz did not offer an endorsement of Trump, which came as a surprise to many attendees and those watching from home. CRC’s Senior Vice President Matthew Vadum reported on the speech for FrontPage Mag. For his full take, click here.