Credit for Financial Creativity, and a Question Facing Conservatives

The big, bold bonds bet of the Ford Foundation and its allies in establishment liberal philanthropy. 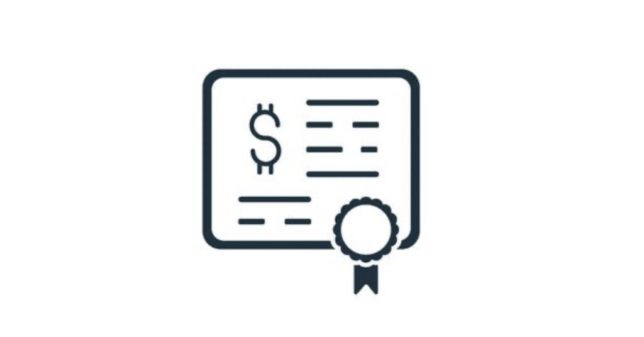 The Ford Foundation, a towering pillar of establishment liberal philanthropy in America with an endowment of $13.7 billion, will issue a combination of 30- to 50-year bonds to borrow another $1 billion so it can substantially increase its grantmaking during this time of national crises, The New York Times’ James B. Stewart and Nicholas Khulish first reported last week. Governments and for-profit companies issue bonds all the time, of course, but it is unprecedented for tax-exempt nonprofit foundations like Ford to do so.

It’s a creative financial tactic, and Ford president Darren Walker should be given credit for proposing, pursuing, and promoting it. Already monetarily outmatched conservative foundations now need to consider how they’ll respond, if at all—including facing the question of whether they should mimic the maneuver.

With the bold gambit—proudly characterized by Ford as a “social bond to strengthen the social justice sector”—it “is betting that it can earn a higher return on its endowment assets than it will pay in interest on the bonds, allowing it over time to repay the borrowed money without reducing the size of the endowment,” according to Stewart and Khulish.

“By using borrowed money, foundations would go into debt but wouldn’t erode their endowments,” they correctly note. “Foundations have issued bonds in the past to finance projects like building new headquarters, but bankers said it was virtually unheard-of for them to borrow money that they planned to distribute.”

Ford plans to make grants from the newly generated money over the next two years, it said. It would thus effectively increase its annual payout, which was $519 million last year, from almost six percent of its endowment to approximately 10% during this year and next. To retain their tax-exemption under federal law, private foundations like Ford are required to pay out a minimum five percent of their endowments per year.

Ford’s sector-upending device may also relieve increasing pressure being brought to bear on endowed institutions in philanthropy to increase their payout. Some high-profile liberal advocacy groups are currently urging Congress to double the mandatory minimum payout to 10% for three years.

“The greater risk here for foundations is doing nothing,” Walker told The Chronicle of Philanthropy’s Dan Parks. “We could have had imposed upon us policies that are far more harmful than issuing debt.” 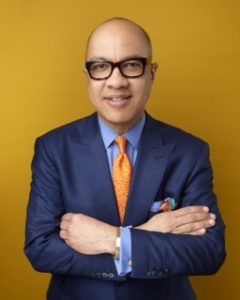 Earlier in his career, Walker spent seven years in UBS’s capital-markets division. He recruited four other major liberal foundations to publicly join Ford in increasing their giving—with two of them, The John D. and Catherine T. MacArthur Foundation and the Doris Duke Charitable Foundation, using the same innovative mechanism of issuing taxable bonds to help them do so.

The five foundations’ “joint commitment to increase their payouts to nonprofit organizations” will collectively result in a towering total of “more than $1.7 billion within the next two years to help stabilize and sustain a nonprofit sector facing devastating economic effects due to the global pandemic and epidemic of social injustice,” as a Ford statement put it.

Who’s going to be buying Ford’s, MacArthur’s, and Duke’s bonds, and why? One can bet that if conservative foundations equivalently issued debt, the query would be quite forthcoming. Presumably, the bonds will be considered debt on the foundations’ balance sheets and as “social bonds,” they would be attractive to funds specifically focused on and limited to “socially responsible investments.” There’d likely be anti-“dark-money” calls for, and maybe orchestrated campaigns to tout, some sort of new or modified disclosure rules.

If it’s worth measuring the money, there’s another, maybe more-important question. Walker says he approached six other foundations—all of them presumably liberal, too—to join the same effort and they declined. A matter, perhaps urgent, facing the lesser number of the country’s top policy-oriented conservative foundations—many presumably inclined toward fiscal restraint, too—is whether to non-cautiously consider a comparable counter-effort of their own.

This article first appeared in the Giving Review on June 15, 2020.