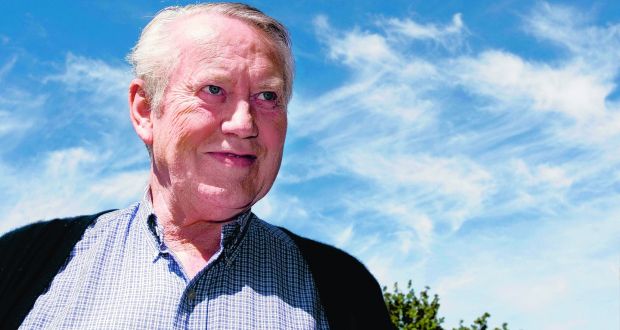 CRC Staff and CRC Research were recently featured in a news report in the Epoch Times:

When Hayden Ludwig and a colleague showed up at the Civic Participation Action Fund’s (CPAF) Washington, D.C., office in 2019 seeking copies of the group’s most recent tax returns, they were greeted by an angry Stephen McConnell.

McConnell, then-CPAF’s president, demanded to know who paid his inquisitors’ salaries. Ludwig identified himself as an investigative researcher for the Capital Research Center (CRC), and his colleague as an intern there.

Ludwig also reminded McConnell that federal regulations require groups like CPAF and CRC to provide the documents on request. At that point, Ludwig said McConnell cooled down and produced the documents.

“They’re not used to being in the limelight,” Ludwig laconically told The Epoch Times on Oct. 22.

Indeed, throughout its carefully planned five-year lifespan, CPAF flew under the radar even as it spent millions of dollars from anonymous overseas donors on campaigns to boost Democratic registration and voting in highly-targeted neighborhoods in the 2018 and 2020 campaigns.

The CPAF story illustrates how hundreds of billions of anonymous dollars have been poured into a galaxy of liberal Democratic causes and campaigns in recent years via nominally non-partisan philanthropic foundations and advocacy groups.

Read the full article for more about CPAF and CRC’s research.