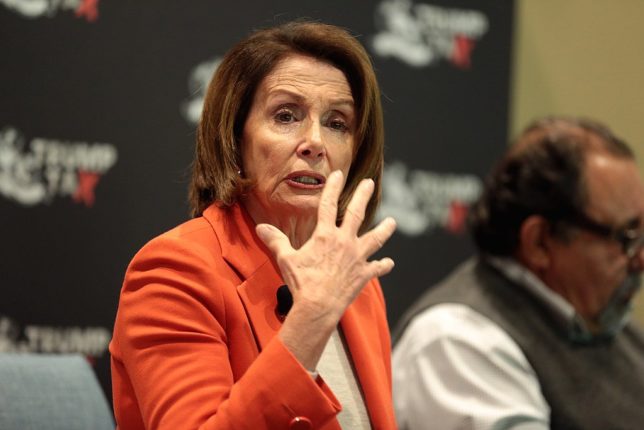 Congress has been trying to pass legislation to provide relief to businesses and individuals forced to not work by the response to the pandemic of novel coronavirus. Yet some members of Congress are following the maxim of Rahm Emanuel, Chicago mayor and former Obama White House chief of staff: “You never let a serious crisis go to waste.”

Case in point: A version of the House of Representatives’s proposed relief bill contains a kickback to Big Labor that has nothing to do with providing relief for Americans temporarily confined to their homes.

The proposed legislation would reverse three Trump administration executive orders that restricted the government labor union practice of “official time” (known as “release time” in some states) through which union officers are paid by taxpayers when conducting union (not taxpayer) business. According to the Office of Personnel Management, federal official time cost taxpayers about $175–180 million annually in recent years.

So, with the country facing substantial economic disruption, what did the House try to do? It tried to capitalize on Americans’ pain by slipping in a measure to restore this multi-million-dollar subsidy to a special interest group. If the breakdown of federal employees’ political contributions and the contributions by one major federal worker union, the National Treasury Employees Union (NTEU), in 2016 are representative, it is a highly partisan special interest group at that.

Of course, the proposed special-interest kickback could have been worse; it is merely venal and reckless rather than explicitly economically destructive. However, the provisions in the proposed legislation requiring businesses that accept federal relief to pay above minimum wage and place worker representatives (read: labor union representatives) on their boards come much closer to economic destructiveness.

Labor unions have recently pushed to curtail independent contracting jobs such as delivery and ridesharing drivers, which have been crucial to supporting limited economic activity during the pandemic crisis. Earlier this year, the House passed legislation to give labor unions approximately every privilege they ever asked for, including forcing workers to pay dues to unions they oppose and increasing unions’ power to pressure companies not directly involved in labor disputes.

Either or both of those labor union favors would be a kick in the shins that American businesses and workers cannot afford, especially during this crisis.

Meanwhile, Congress should cut out the special-interest kickbacks and get to work doing the business of the whole people. 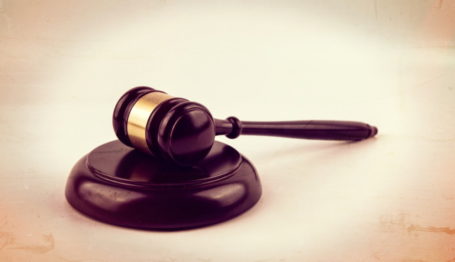