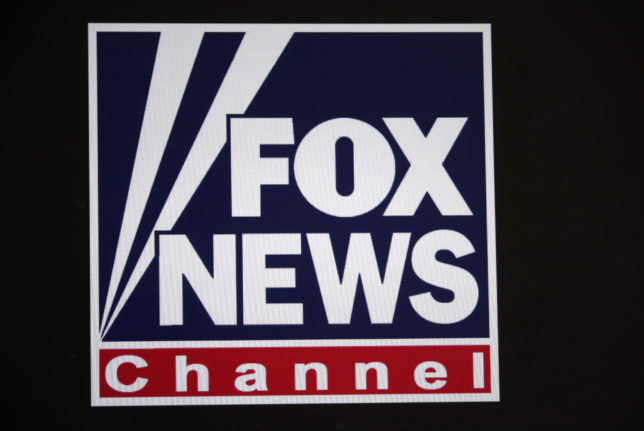 CLEVELAND — It may not be on the official agenda at the Republican National Convention, but upheaval at Fox News Channel, Republicans’ preferred TV news outlet, is being talked about.

Fox CEO Roger Ailes, who built Fox into a politically influential ratings powerhouse, is on his way out after female employees accused him of making unwanted sexual advances.

Management at Fox’s parent, News Corp., is negotiating a severance package with Ailes who denies any wrongdoing. Some are already speculating that Ailes’ departure will change at least the tenor of news coverage on the number one cable TV news network.

Will Fox in the post-Ailes era be more conservative, more moderate, or liberal?

Meanwhile, delegates and other convention attendees are enjoying themselves here in Cleveland but the mood is less than festive. Like Americans, people here are tense and a little anxious.

As my colleague Dr. Steven J. Allen reported, downtown is an armed camp filled not only with local police but also with police from across the state, Ohio state troopers, police from Wisconsin and points beyond, as well as the U.S. Secret Service and the Washington, D.C.-based U.S. Capitol Police.

There are high black metal fences on the roads creating special dedicated thoroughfares for the use of official vehicles only. There are concrete barriers everywhere and heavy road salting trucks that can be moved quickly to where barriers are needed. Traffic police shut down roads in a seemingly arbitrary fashion only to re-open them a short while later. It can be an ordeal to walk a little over a half mile from the media center at the Convention Center of Cleveland to the Quicken Loans Arena where the convention is being held.

This security is necessary because left-wing terrorists and Muslim terrorists would love to further destabilize America by creating chaos at the GOP convention. Black Lives Matter-supporting would-be cop killers could be anywhere in the crowd, especially given the fact that members of the New Black Panther Party are lurking in the vicinity.

And given the chance that’s exactly what they’ll do.