Relearn the art of skepticism, and improve grantmaking. 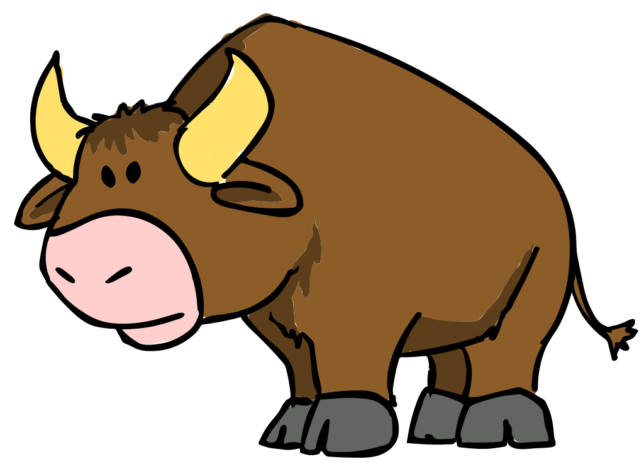 “The world is awash with bullshit, and we’re drowning in it,” Carl T. Bergstrom and Jevin D. West declare at the beginning of their helpful new book Calling Bullshit: The Art of Skepticism in a Data-Driven World. 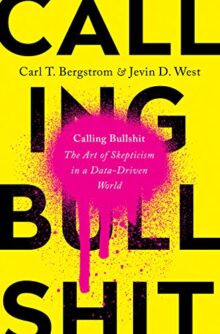 “Politicians are unconstrained by facts,” Bergstrom and West continue. “Science is conducted by press release. Silicon Valley startups elevate bullshit to high art. Colleges and universities reward bullshit over analytic thought. The majority of administrative activity seems to be little more than a sophisticated exercise in the combinatorial reassembly of bullshit.” That’s some disarming honesty there. Refreshing, really.

They go on, still jarringly forthright. Engagingly so, actually. “Advertisers wink conspiratorially and invite us to join them in seeing through all the bullshit. We wink bank—but in doing so drop our guard and fall for the second-order bullshit they are shoveling at us.”

Plenty to go around. Maybe you can think of more examples, maybe even in philanthropy. While Calling Bullshit doesn’t include any material specifically about philanthropy, participants anywhere along the spectrum of the grantseeking and -making enterprise can and should learn (or relearn) from it.

There is some bullshit in philanthropy, after all, no? Just hypothetically, among other things, contemplate much of that which is included in grant requests; in what foundation staffs present to executives and boards of directors; and in what executives and directors tell their colleagues at other foundations, their contacts in the other upper echelons of elite society, and those policymakers in government and influencers in the media. Conceivably all winking, too, by the way.

Speaking from experience, there’s a reason foundation work tends to breed cynicism. There might be benefit to some skepticism, however, according to Bergstrom and West. In fact, we need to relearn the art of skepticism to better spot bullshit, they believe, especially because it has evolved.

Schools and Their Languages

“Old-school” bullshit comes in the form of rhetoric or fancy language, as Bergstrom and West describe it, and it’s not going away. A temp agency, in an example they give, says “Our collective mission is to functionalize bilateral solutions for leveraging underutilized human resource portfolio opportunities.” Bullshit. Old-school. Familiar, unfortunately, but at least familiar.

“New-school bullshit uses the language of math and science and statistics to create the impression of rigor and accuracy,” they write. “Dubious claims are given a veneer of legitimacy by glossing them with numbers, figures, statistics, and data graphics.” In another of their examples, then: “Adjusted for currency exchange rates, our top-performing global fund beat the market in seven of the past nine years.”

New school. Harder to detect, and defend against. Perhaps purposefully so.

But it’s doable to defend against, and we must try. To avoid being taken in, Calling Bullshit devotes a particularly useful chapter to six common-sensical, but crucial habits of mind that should be cultivated (or further cultivated) and maintained, which philanthropists and professionals in philanthropy should certainly try to do.

Relearn the art of skepticism. Spot and call more bullshit. Philanthropy will be better for it.

This article first appeared in the Giving Review on September 3, 2020. 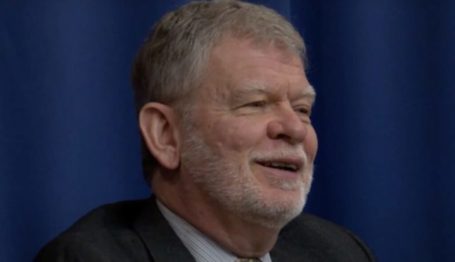