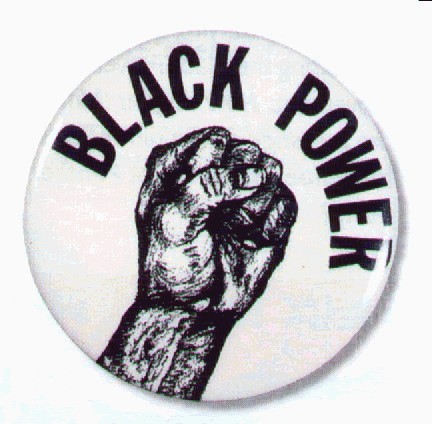 In other words, it was a joke.

Even marquee racist radical speakers like Cornel West and Malik Zulu Shabazz failed to draw much of a crowd.

Shabazz, of Black Lawyers for Justice, was in a bipartisan mood. After calling Donald Trump “an uncouth racist,” he said Hillary Clinton “isn’t that much better.”

Clinton will “just kill you nicely.”

Security was provided by the New Black Panther Party, which some say is a Ku Klux Klan for racist African-Americans.