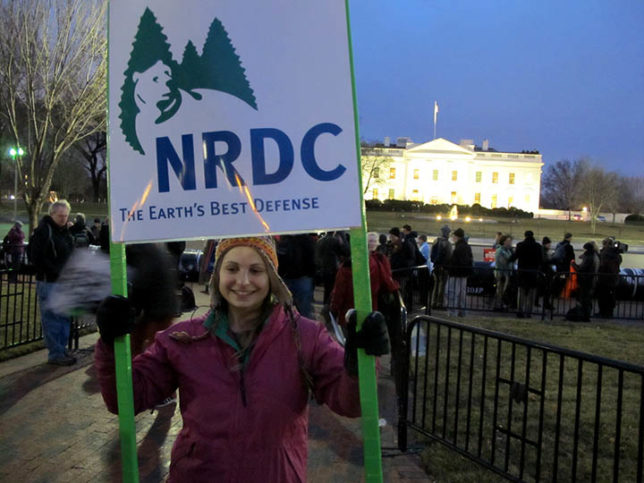 Litigation in federal court can be an effective tool for private citizens to hold their government accountable. But lawsuits against the government can also be expensive, and plaintiffs may have ulterior motives beyond simply arriving at the correct application of the law. When suits are brought by organizations that are the recipients of federal grants, however, the issue becomes especially thorny. In this circumstance, some nonprofits earn the distinction of being a “grantee-plaintiff,” a phenomenon that raises the question of whether public money, sourced as it is through taxes and debt, is properly spent funding organizations that repeatedly sue the federal government.*

Lawsuits filed by grantees—sometimes against the very same agency that made the grants in the first place—raise at least three important considerations.

First, federal funding to grantee-plaintiffs suggests public support for private views, and often controversial ones. For example, an ideologically motivated lawsuit challenging an agency’s new regulations under a recently elected administration reflects only the position of a particular grantee-plaintiff—a position that may be far out of step with the views of the average American taxpayer. Indeed, the very fact that the agency is being sued for policies it implements as part of a democratically elected administration is evidence of this. Accordingly, providing public money of any kind to such a group implies public support for certain policies that may not in fact exist, and certainly not as part of any public consensus.

Second, the government is obligated to pay the costs associated with defending against these suits. Taxpayers, of course, are the ones ultimately on the hook. In an era where political power bounces back and forth between increasingly polarized Republicans and Democrats, the accompanying—and occasionally dramatic—policy shifts virtually guarantee that such litigation will continue unabated. Today’s grantees might soon become tomorrow’s plaintiffs. In every case, the taxpayer foots the bill.

Third, all grantee-plaintiffs incur costs arising from their litigation. Even those represented pro bono by a public interest firm spend staff time and resources preparing the case. These costs implicate something called “fungibility”: the concept that money explicitly earmarked for one purpose can indirectly fund another purpose by freeing up resources that would have otherwise been used elsewhere. It’s a notion often invoked in the context of abortion by those opposed to federal funding for Planned Parenthood, the nuances of which are well-explained here. For grantee-plaintiffs, it means that federal money provided for unrelated purposes might free up organizational resources that can be used to support litigation against the federal government.

Grantee-Plaintiff Lawsuits in the Trump Administration

Because the Trump Administration’s environmental policies have triggered a slew of litigation from many nonprofit organizations, Capital Research Center decided to examine a sampling of recently-filed environmental suits brought by nonprofit plaintiffs and determine whether those groups had received federal grants and contracts, especially from the same agency being sued. (CRC relied on federal grant data available at USAspending.gov for this research.) A brief selection of grantee-plaintiff examples from this field can illustrate the broader point:

Sometimes, a particular case will attract a concentration of grantee-plaintiffs. Of the ten nonprofits that sued to challenge the Trump Administration’s 2017 decision to reduce and divide Grand Staircase-Escalante National Monument, six have been government grantees or contractors in recent years for a combined total in excess of $6.2 million. That same collection of ten nonprofits, plus an eleventh grantee-plaintiff, are also the litigants in the related controversy over Bears Ears National Monument. Five of the seven plaintiffs in the lawsuit challenging the Administration’s recent revisions to the Endangered Species Act were federal grantees, together taking in over $9.6 million in grants and contracts since FY2008.

Most of the plaintiffs in all three of those cases are represented by Earthjustice, a major environmental litigation nonprofit that, as of September 2019, had filed 130 separate lawsuits against the Administration as part of its “Overruling Trump” campaign. Earthjustice itself is not a federal grantee and being a pro bono firm, it does not charge its clients for representation. Nevertheless, its prolific litigation record certainly draws on the resources of its opponents—in this case the federal government (read: taxpayer), as well as those of co-plaintiffs represented by their own in-house counsel.

The Impact of Grantee-Plaintiff Litigation

The fundamental problem with grantee-plaintiffs is that they mix the ostensibly nonpartisan and beneficial objectives of federal grantmaking with those of agenda-driven federal litigation, which often has a thinly-veiled (or in some cases, completely unveiled) political underpinning. Since public money is involuntarily sourced from today’s generations through taxation and from future generations through debt, that money should not be used to fund the activities of groups that stake out a litigation-backed advocacy position on divisive issues of political concern. The private sector must remain robustly capable of enforcing accountability in government, but the American taxpayer shouldn’t be subsidizing both parties to the dispute.

*To be clear, the government is not directly paying the attorneys standing on the opposite side of the courtroom aisle; the federal grants disbursed to grantee-plaintiffs are generally for unrelated purposes. Also, the litigation at issue here relates principally to federal policy; a claim resulting from a government truck crashing through a grantee’s front door would not be part of the consideration. 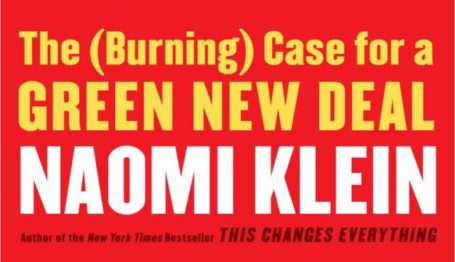 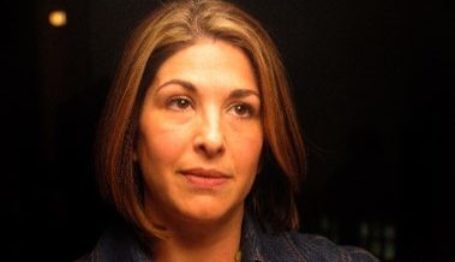