Bill de Blasio: the Man Who Would Be King 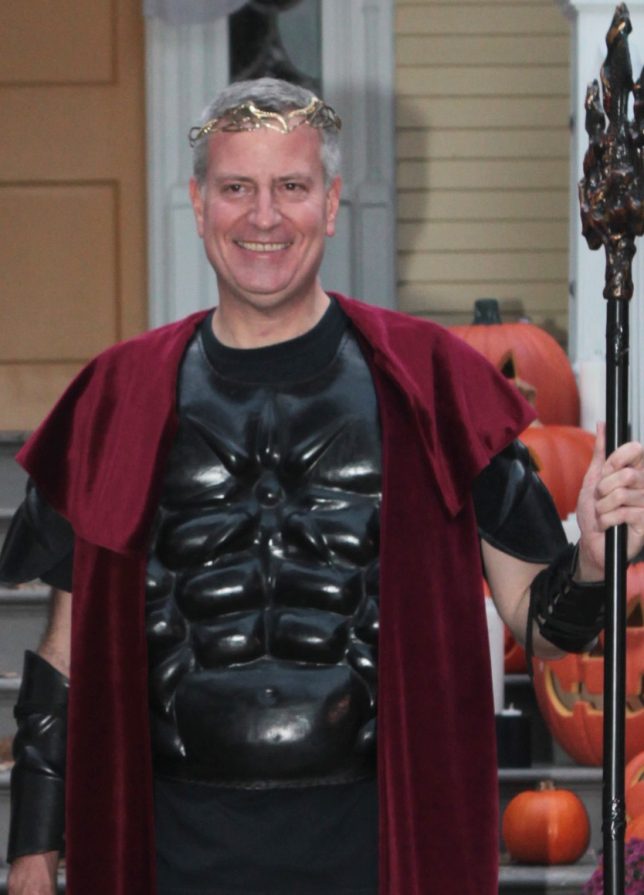 Original image via Fellowship of the Minds, goo.gl/XEdnQq
by Jacob Grandstaff

In a recent interview with New York Magazine, de Blasio, lamented that “the way our legal system is structured to favor private property.” If only he could rule New York City by fiat, determining “which building goes where, how high it will be, who gets to live in it, [and] what the rent will be” the city’s cosmopolitan elite could cure the scourge of income inequality:

Look, if I had my druthers, the city government would determine every single plot of land, how development would proceed. And there would be very stringent requirements around income levels and rents. That’s a world I’d love to see, and I think what we have, in this city at least, are people who would love to have the New Deal back, on one level. They’d love to have a very, very powerful government, including a federal government, involved in directly addressing their day-to-day reality.

The pugilistic “Nanny” de Blasio, as many in the city have come to call him for his ant farm-like micromanagement style, has regularly clashed with New York Governor Andrew Cuomo over available affordable housing, mayoral control over education, and taxing millionaires to add funding for the city’s subway system. New York courts ruled against de Blasio’s attempts to give homeowners a water bill credit at the expense of landlords and assert mayoral control over charter schools.

Despite occasional setbacks to his agenda of leveling economic and social outcomes in New York City, de Blasio credulously adds that he believes he’s done such a good job as mayor, “you’d assume they’d be having parades out in the streets.”

So, why aren’t New Yorkers celebrating their fearless leader’s success? Why aren’t they clamoring for more mayoral power? According to de Blasio, he’s merely a victim of a cruel day and age: “[T]hat’s not the time in history that we’re living in.” Despite his raging success as mayor, people, he adds, “are kind of generically skeptical of government.”

“an unapologetic admirer of Soviet-backed thugs, a supporter of the Occupy [Wall Street] movement, a foe of school choice, and a crony of the same sort of leftists who destroyed Detroit, once the nation’s richest city and now a ruin.” 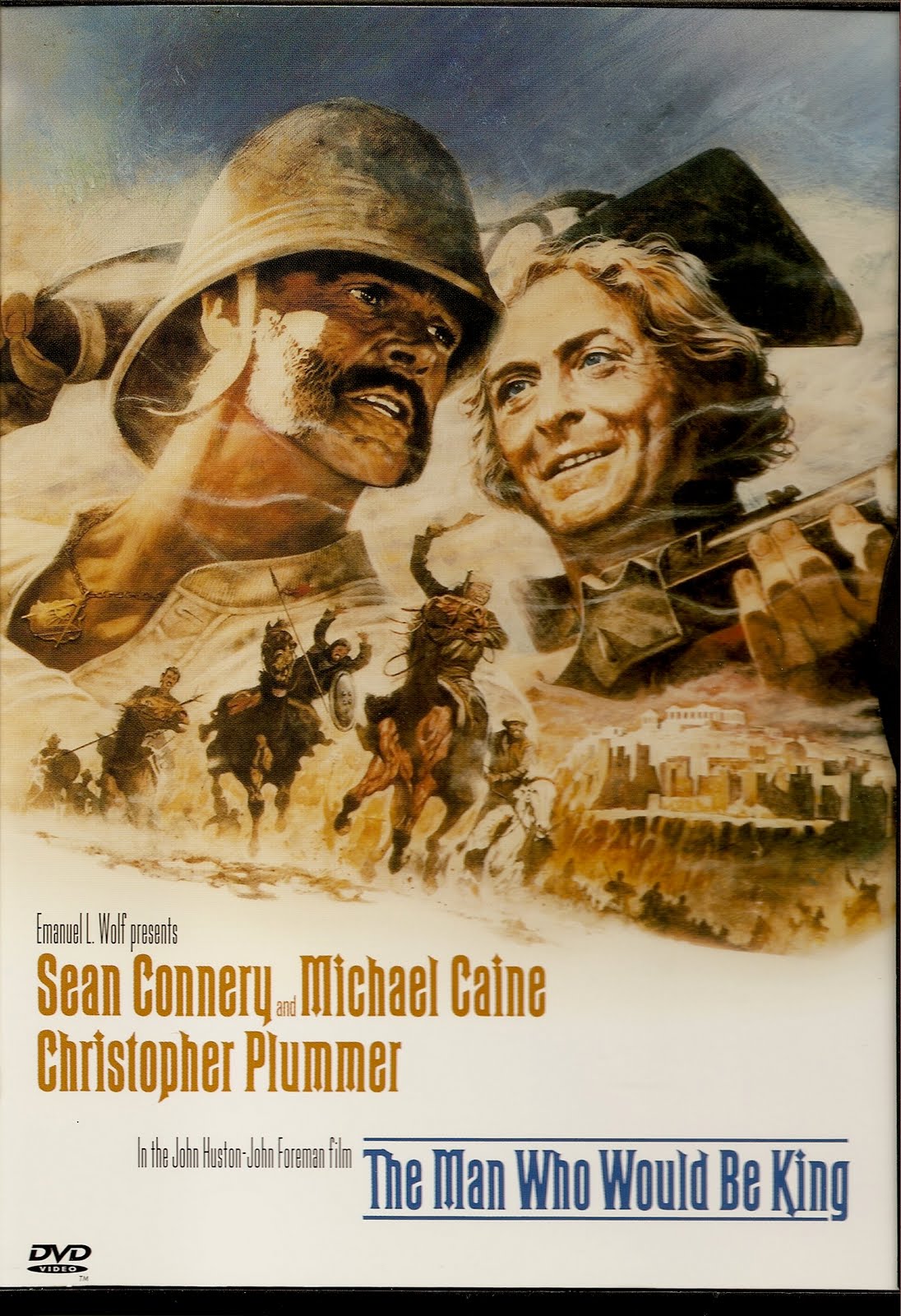 As a young left-wing activist, Bill de Blasio staged sit-ins at New York University in order to get the library to stay open later, and even visiting Nicaragua during the era of the Soviet-backed Sandinista communist regime. He even raised money for the Sandinistas in New York, held a subscription to their party newspaper, and volunteered at the (pro-Sandinista) Nicaragua Solidarity Network of Greater New York.

When he ran for public office, de Blasio was able to bounce from fourth place to first in the state Democratic Party’s gubernatorial primary thanks to millions of dollars and hundreds of thousands of union votes from the Service Employees International Union (SEIU), Communications Workers of America (CWA), and groups formerly part of the Association of Community Organizations for Reform Now (ACORN). The labor-activist coalition also succeeded in electing Occupy Wall Street supporters Melissa Mark-Viverito and Letitia “Tish” James to speaker of the city council and public advocate, respectively. Both complimented de Blasio’s “tale of two cities” rhetoric during the election, which cast the race for mayor in terms of economic inequality. It only half-worked. Shortly before the election 17,000 likely de Blasio supporters marched in opposition to his education policies. And although de Blasio won, New Yorkers weren’t convinced that income inequality should factor at the top of his agenda—only 2 percent thought it should, according to a Quinnipiac poll.