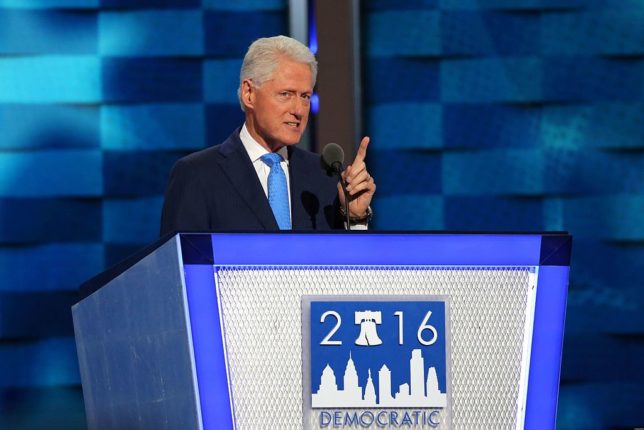 As it is with today, 20 years ago on this date began the final few hours of a presidential administration—the Clinton administration. The InfluenceWatch profile of President Bill Clinton reveals that he was concerned as much about his legal jeopardy as his political legacy:

On January 19, 2001, the day before Clinton’s final day in office, Clinton and the Office of the Independent Counsel agreed to a deal whereby the President would not be prosecuted for perjury and obstruction of justice but would be required to surrender his law license for five years.

The prosecution Clinton was avoiding would have resulted from his decision to lie under oath in a sexual misconduct lawsuit filed against him by a former government employee:

In December 1998 he was impeached by the U.S. House of Representatives on two charges of perjury and obstruction of justice, both relating to false testimony in a sexual misconduct lawsuit filed against him by former Arkansas state employee Paula Corbin Jones. The federal judge overseeing Jones’ case later held Clinton in contempt of court for “giving false, misleading and evasive answers that were designed to obstruct the judicial process.” In citing Clinton for contempt, the judge stated she believed this was the first instance of a sitting President being held in contempt by a federal court. Clinton’s extraordinary misbehavior also led the Arkansas state bar to begin proceedings to disbar him, citing his “dishonesty, deceit, fraud and misrepresentation” in responding to the sexual misconduct action. 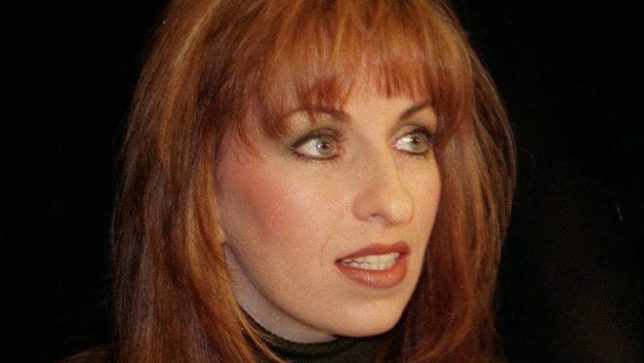 Astute readers will notice a famous name is missing from the narrative above: Monica Lewinsky. A too-little remembered fact of the “Clinton-Lewinsky Scandal” (even at the time) was that the president’s central offenses had nothing to do with his shabby conduct regarding Lewinsky, but instead his allegedly awful treatment of Jones and then his lying and obstruction of justice when Jones tried to sue him.

And on his last day in office, the day after cutting this controversial deal with the long arm of the law, Clinton pardoned billionaire businessman Marc Rich. At the time Rich was one of the FBI’s “Most Wanted” fugitives. 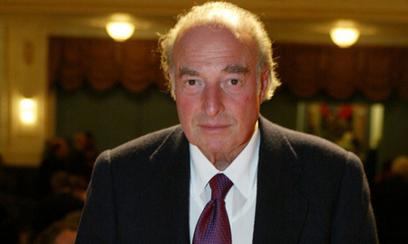 Read up on these scandals from the last days of the Clinton White House and more about the former president in his extensive InfluenceWatch profile.