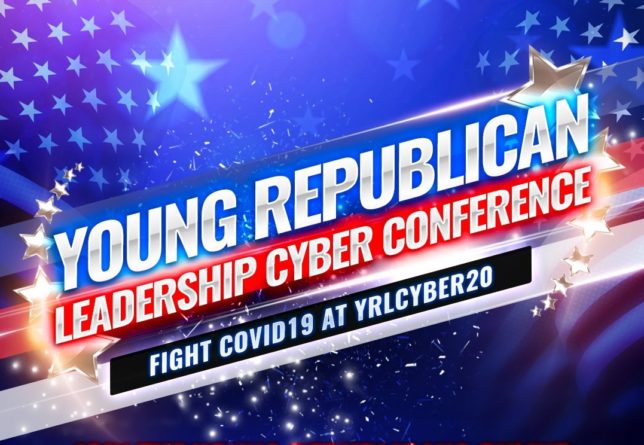 During a webinar on March 24, Young Republicans from across the country voted for a climate change resolution calling for reductions in greenhouse gas emissions that was not previously vetted by its membership.

Environmental activists with the American Conservation Coalition (ACC), a Wisconsin-based nonprofit, advocated for the resolution during the webinar, and it passed on a voice vote in unusual circumstances.

The Young Republican National Federation is a 527 organization with state and national chapters that includes Republicans from age 18 to 40. A source from the National Federation provided Capital Research Center with copies of the March 24 agenda, which makes no mention of the resolution. The source also furnished copies of the resolution and a document that includes talking points and a brief description of the ACC’s American Climate Contract. However, the ACC declined to provide members with an advance copy of the actual contract for review.

Due to concerns about COVID-19, the webinar was held in lieu of an in-person meeting in Washington, DC.

“Normally, there is a 30-day notice for meetings and a deadline of 20 to 25 days for resolutions to be submitted before the meeting, which then goes to a committee,” the source explained. “But there was no notice for this resolution.”

When a resolution is submitted, a committee then typically summarizes it for the membership’s consideration and then recommends whether to accept or reject it, the source explained. “There’s language in the resolution many of us are inherently opposed to, but we didn’t have time to read it in advance and there was no time to provide any substantive amendments,” the source said. “That’s why I abstained.”

The resolution passed by a voice vote during the call, which the source estimates included more than 80 members.

The American Conservation Coalition is part of a well-funded network of groups that posture as conservatives while pushing for left-of-center environmental policies. The resolution is largely based on the ACC’s climate contract, which “promotes sensible government action” to address the group’s concerns about climate change.

Hayden Ludwig, an investigative researcher with Capital Research Center, has authored an extensive piece on the “eco-Right” that explores the network’s policy positions and its left-leaning funding sources.

The ACC has likely received significant funding and support from left-wing sources. ACC is not required to disclose its donors under IRS rules, but CRC’s InfluenceWatch found that the center-left Hewlett Foundation reported a $100,000 grant to ACC’s Clean Energy Program in October 2018. And many of the ACC’s founding coalition members received funding from environmentalist and left-wing sources.

Support for either a carbon tax or some kind of price on carbon figures prominently in the eco-Right’s policy goals. ACC, profiled here at InfluenceWatch, has not explicitly taken a stand on the carbon tax, but its resolution and its climate contract clearly favor government action in the name of climate change. ACC is but one of several eco-Right groups that have burrowed into the Conservative Political Action Conference ( CPAC), held this year at the end of February. 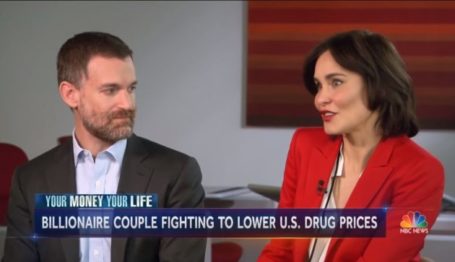