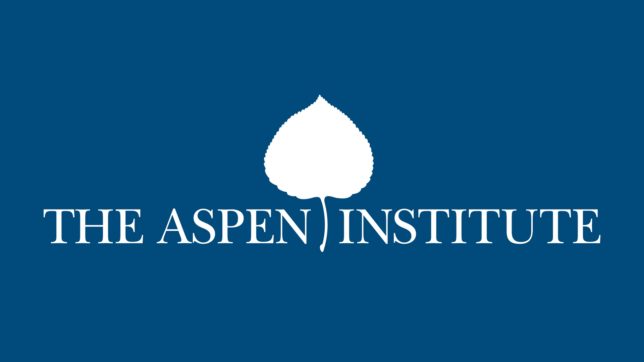 The Aspen Institute, a leadership-focused think tank, has faced a public backlash for accepting $8 million in federal small-business forgivable loans from the Small Business Administration’s Paycheck Protection Program (PPP). What is striking about this choice is how little the institute seems to need the funds compared to other small businesses in economic distress due to the COVID-19 pandemic. In fact, according to its most recent tax filing, the institute had an endowment of more than $115 million in 2018.

The Aspen Institute, founded in 1949, describes itself as a “forum for values-based leadership and exchange of ideas” with an emphasis on arranging public speaking events for non-ideological discussions. The Aspen institute claims that postponing these events has severely impacted its revenue stream and is projecting losses of $14 million to $17 million by the end of the year.

Despite Aspen’s nonpartisan image, it accepts donations from a collection of influential left-wing organizations, including Bloomberg Philanthropies, the Democracy Fund, the Rockefeller Foundation, the David and Lucile Packard Foundation, and the Hopewell Fund. Hopewell is one of several nonprofits operating under the philanthropic firm Arabella Advisors, which has been criticized for helping move “dark money” from anonymous left-wing donors to liberal-leaning advocacy issues. The Aspen Institute is also a coalition member of the Funders Committee for Civic Participation, a voter engagement group and project of major left-wing “pass-through” organization NEO Philanthropy.

During a phone conference on May 11, Aspen Institute president and CEO Daniel Porterfield discussed that a withdrawal of $7.5 million from its endowment had been approved by the board to help sustain employees, but 80 percent of the fund was unavailable to use for operating costs. “We applied for PPP funds because we have suffered a significant hit to our budget,” explained Aspen spokesperson Amy DeMaria, “and we are doing everything possible to keep our people employed.”

However, after a board of trustees meeting on May 14, the Aspen Institute announced it will return the $8 million in PPP funds. DeMaria released a statement:

We believe that our application, which was made in the first week of the PPP, was consistent with the goals of the program. Upon listening to our communities and further reflection, we have made the decision to return the loan. 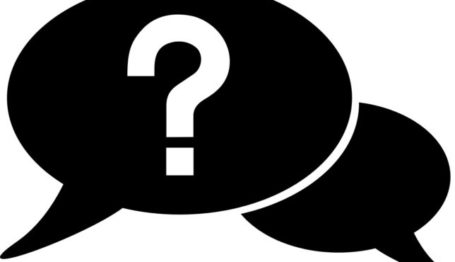 by Michael E. Hartmann on May 7, 2020
Foundation Watch 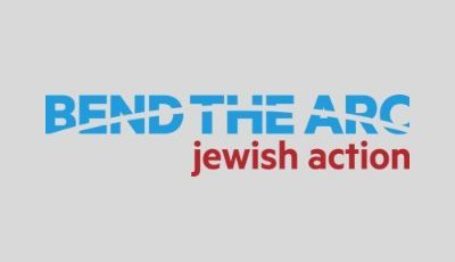 by Ashley Rae Goldenberg on May 7, 2020
Foundation Watch 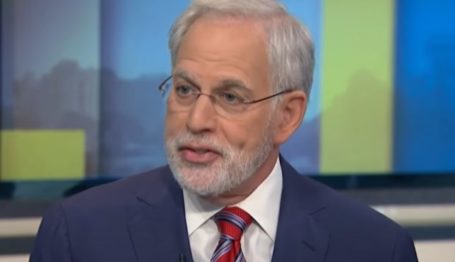