Are You Ready for Giving Tuesday? 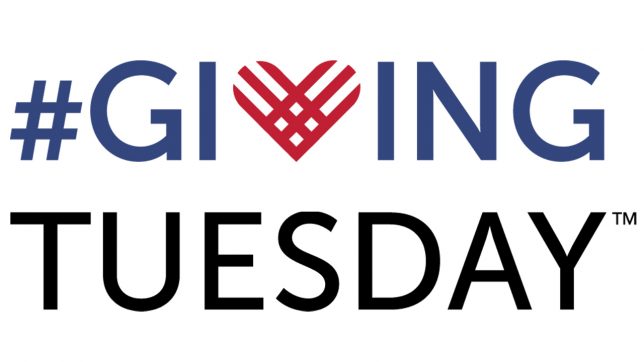 Americans are the most generous people in the world. Nothing illustrates that better than Giving Tuesday, a philanthropy tradition started in 2012 as a way to fund nonprofits focusing on a range of causes across America and around the world. Since then it’s raised close to $2 billion for countless charities.

But before giving in earnest you’ll want to consider a few tools we at the Capital Research Center use to investigate nonprofits.

ProPublica is a leading database on nonprofit financial information, most notably groups’ IRS Form 990 statements. A glance can reveal a nonprofit’s location, board of directors, leadership, mission statement, tax exemption status, and financial state, including its assets and annual budgets.

InfluenceWatch is CRC’s rapidly growing encyclopedia on over 8,000 public policy influencers and an excellent tool for givers to connect the dots on which causes and groups those charities fund. At InfluenceWatch.org, we’re building a massive and comprehensive database on the connections between charities, foundations, mega-donors, political action committees (PACs), politically active firms, activists, and influencers—and how they use money to influence the political process. With our system, you can track who funds whom, view the nonprofit’s most recently available IRS financial statements, and see how key political players connect with other groups.

InfluenceWatch is designed to help you follow the money when the “mainstream” media won’t.

Our profile of the Open Society Network is the most complete database on billionaire George Soros’s complex web of foundations and advocacy groups in the world. There you’ll find a run-down of the “open society” philosophy fueling Soros’s globalism, detailed charts showing the rapid growth of the Open Society Network’s funds over the past two decades, and an atlas of Soros-run groups helping to fund the professional Left and push his agenda forward.

CRC was the first to document the Sunrise Movement, a band of extremist activists responsible for dragging the radical Green New Deal from its origins on the far Left into the platform of the Democratic Party. At InfluenceWatch, you’ll learn about Sunrise’s efforts to promote the 2020 presidential campaign of socialist Sen. Bernie Sanders (I-VT) and even “defund the police.” Notably, the Sunrise PAC, which is aligned with the Sunrise Movement, receives significant funding from “dark money” mega-donors: the shadowy pass-through Sixteen Thirty Fund and Soros’s Democracy PAC.

Speaking of the Green New Deal, nothing better illustrates InfluenceWatch’s unique ability to map the political Left than our groundbreaking hub on the most extreme environmentalist proposal to date. This is the first in a series of hubs designed to make it even easier to discover the players, funders, and lobbying groups behind the biggest issues in America.

These are just a few examples in a growing trove of nonprofit information you can use to make sure your money goes to causes you support, not the ones with the best-sounding names. Check out InfluenceWatch.org today so you aren’t fooled by the deceptive Left. 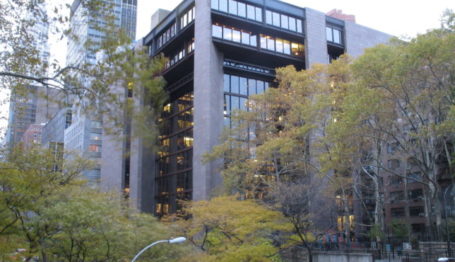