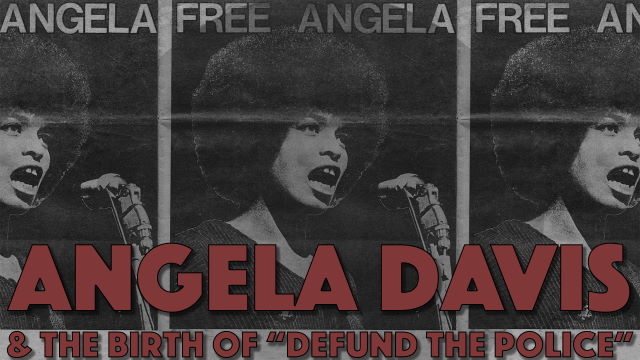 The ninth episode, Angela Davis & the Birth of “Defund the Police”, covers the influence of radical communist activist Angela Davis. A major influence on the founders of Black Lives Matter, Davis is the progenitor of the popular left-wing movement to “defund the police.” More than defund, Davis wants to fully abolish the police. What should take its place? She’s not so clear . . .

To learn more about this topic, check out:

Architects of Woke is hosted and directed by filmmaker Rob Montz. Montz is the co-founder and CEO of Good Kid Productions. His online documentary work has attracted millions of views and coverage in major outlets, including the Economist, USA Today, New York Times, Washington Post, and Adam Carolla Podcast. His 2017 documentary Silence U. PT 2: What Has Yale Become?, published on We the Internet TV, won the 2018 Reason Video Prize.