Another Measure of Conservative Absence at Philanthropy’s “Commanding Heights” 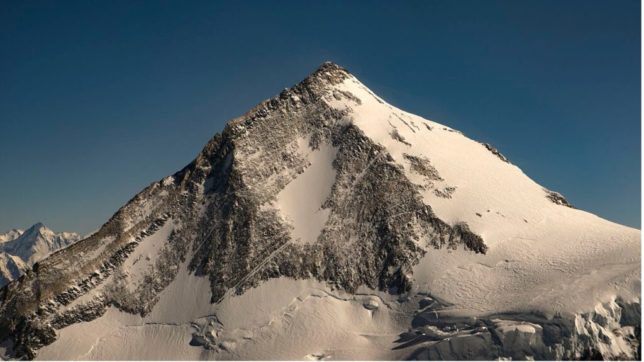 As part of the same project, to gauge how philanthropic those on the list are, Forbes compiled their known charitable contributions and assigned each of them a “philanthropy score,” ranging from 1 to 5.

“To calculate the scores,” as the magazine’s Rachel Sandler describes it, “we added the value of each person’s total out-the-door lifetime giving to their 2022 Forbes 400 net worth, then divided their lifetime giving by that number. Each score corresponds to a range of giving as a percentage of a person’s net worth.”

Most “received a 1 or a 2, indicating they have donated less than 5% of their fortune to charity so far,” according to the results. “Only nine have given away more than 20%, earning them a score of 5 ….”

By this measure, among others, the nine are at the “commanding heights” of the country’s, and the world’s, philanthropic establishment—to the rest of which they are influential exemplars, of course, and of which they would plausibly be considered representative.

Acknowledging the inherent subjectivity in attempting to make any such ideological categorizations: none could plausibly be considered actively, outwardly, consistently conservative.

Arnold’s worldview is more difficult to categorize. His eclectic philanthropic endeavors have included supporting aggressive education reform, some of which has taken the form of affording more options for parents, as well as educating policymakers about the benefits of responsible fiscal management of governmental resources, including pensions. They’ve also included criminal justice, dietary policy, and reform of scientific research and some of the legal structures of nonprofitdom. He has been criticized by those on both the left and right for his giving.

This article originally appeared in the Giving Review on October 4, 2022.