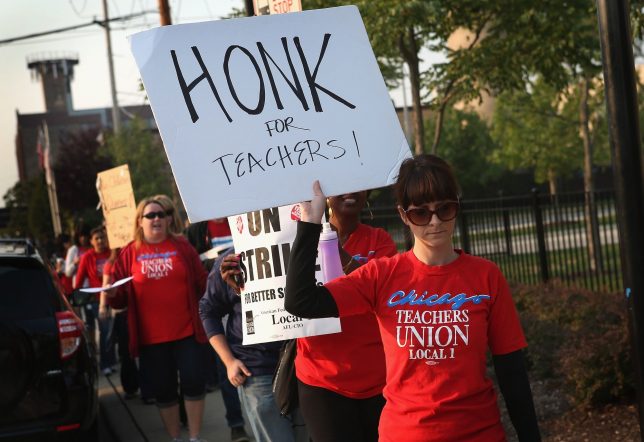 A new analysis of the top American universities by the New York Times finds that black and Hispanic students are more underrepresented in higher education than they were 35 years ago – despite affirmative action policies aimed at increasing college attendance for minorities.

What causes these disparities between attendance and population? According to the Times, it isn’t a lack of affirmative action policies. In 2016, the U.S. Supreme Court voted 4-3 to uphold race as a criterion for determining college admissions, arguing that it brought ethnic diversity to campuses. As the study shows, however, affirmative action is not the “magic bullet” progressives once hailed it as.

Instead, the Times says that black and Hispanic students often have less access to good teachers, classrooms, and advanced classes, and so are at a disadvantage before they even apply for college. Education reform should begin with hiring good, motivated, and innovative teachers – and clearing out bad teachers.

Capital Research Center has written about many of the issues plaguing America’s education system. In New York, bad teachers in need of academic discipline are often sent to “rubber rooms,” time-out centers where hundreds of teachers enjoy leisure time to the tune of $150 million in costs each year. It’s an unaffordable sum; but thanks to sweetheart deals with pro-union lawmakers, teachers unions have rendered tenured educators nearly impossible to fire.

For more on teachers unions, see our short video here: