A Conversation with the Capital Research Center’s Ken Braun

The investigative researcher talks to Michael E. Hartmann about the difficult and growing problem of homelessness in Los Angeles—and philanthropy’s role in creating and perpetuating it. 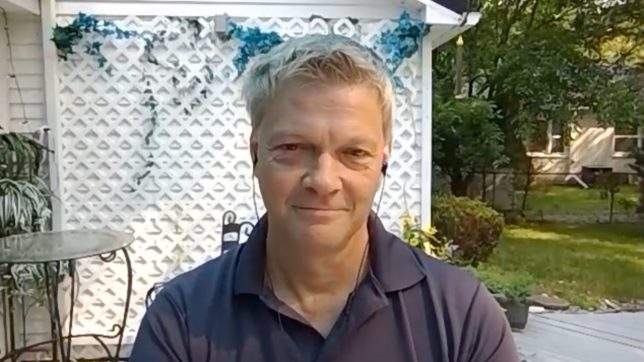 My good friend Ken Braun is a senior investigative research at the Capital Research Center, where I’m a senior fellow. A former state-legislative staffer in his native Michigan, Braun has worked at several free-market think tanks and written widely about politics and policymaking, including philanthropy’s influence on it.

He recently has conducted research about the role of establishment grantmakers and their nonprofit grant recipients in the massive and growing problem of homelessness in Los Angeles—a problem to which we at The Giving Review, for some time, have tried to pay attention for what it can teach us about the role and effects of certain kinds of giving. Last week, for the most-recent example, L.A. attorney Elizabeth Mitchell had a conversation with us about the issue, during which she said we need to “understand the negative impact of philanthropy.”

Braun was kind enough to speak with me himself earlier this week. In the almost 17-minute video below, we use the context of L.A.’s homelessness dilemma to talk about the policymaking and societal risks of a “one-party” state like California’s and its reliance on the research output, activism, and litigation supported by progressive philanthropy.

Braun acknowledges the same risks with what might in some places be considered conservative one-partyism, too.

In the philanthropic context, however, he notes that its entire establishment is monoculturally liberal to progressive. He names some L.A. funders that are part of that culture, and have contributed—including financially—to the city’s vexing homelessness predicament.

As shown by what’s happening there, Braun concludes, “California is a ‘perfect storm’ of a lot of bad ideas.”

This article originally appeared in the Giving Review on August 6, 2021.