The Spectrum Nonprofit Services founder and author talks to Michael E. Hartmann about nonprofit sustainability as an orientation and not a destination, and the states of nonprofitdom overall and philanthropy in particular. 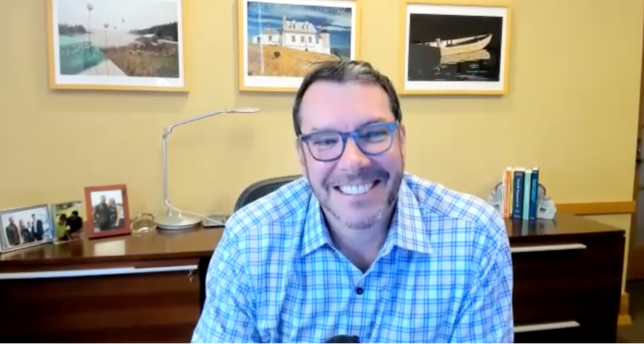 Steve Zimmerman founded Spectrum Nonprofit Services, a management consulting firm for nonprofit organizations, in Milwaukee in 2007. With a Yale M.B.A. and experience from working at community-based nonprofit groups as a director of development, chief financial officer, and associate director, he has helped hundreds of nonprofits around the country better sustain their financial viability in order to maximize the impact they have in pursuing their missions. 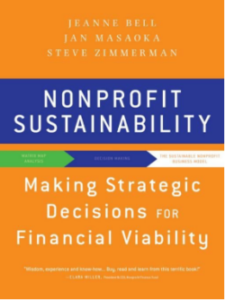 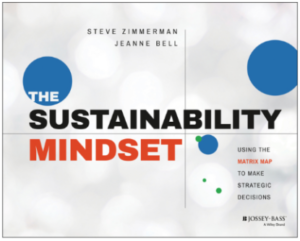 His experience with leading some and then helping so many other nonprofits facing familiar or unique challenges is wide, and his knowledge of various ways in which to try doing so is deep. His is an open and analytic mind, matched with a welcoming, consensus-building nature.

Zimmerman was kind enough to join me for a conversation last week. In the first of two parts of our discussion, which is here, we talk about his career and clientele, strategic plans and business plans as “a luxury,” and the proper relationship between donor influence on a nonprofit and its mission.

In the second part—the just more than 13-minute video below—we discuss nonprofit sustainability as an orientation and not a destination, and the states of nonprofitdom overall and philanthropy in particular.

Second, “there’s a tension between accomplishing your mission and being financially viable,” according to Zimmerman. “We have a tendency in our organizations to really silo those conversations and not talk about them. Instead, I think the ‘sustainability mindset’ is about embracing that interconnectedness, and understanding, and trying to bring others along in understanding, that every single decision we make affects both of those.”

Asked whether it’s really so bad if a nonprofit doesn’t outlast its founder, Zimmerman says, there are a lot of people who say “there are too many nonprofits, we need to shrink the number of nonprofits …. I want to give the flip side of that. The more nonprofits there are, the more people there are engaged and committed to strengthening their communities, and I don’t think that’s a bad thing.”

I think that things will come and go. The question is, what’s the impact you’re really having? Boards need to really think about that question. What’s the need in our community? What’s the impact that we want to have? Do we have the skills to deliver on that? And is there alignment across those things? If there isn’t, then somebody better can take over from there.

This article first appeared in the Giving Review on July 27, 2022. 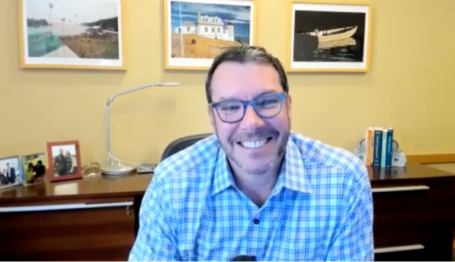