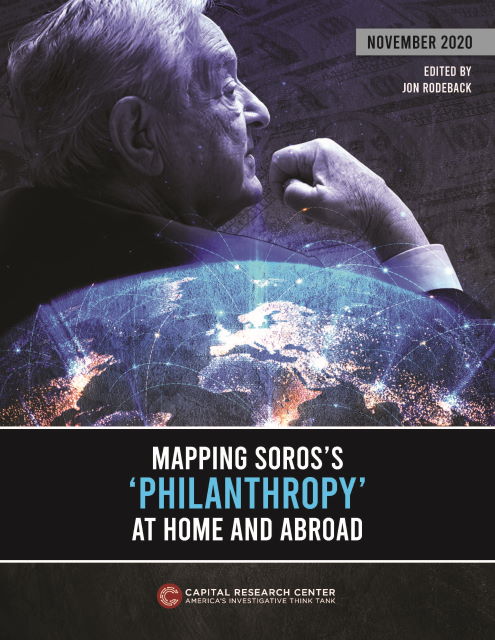 Billionaire financier and philanthropist George Soros, “the man who broke the Bank of England,” has a philosophy about how society should work, adapted from philosopher Karl Popper’s theory of the “open society.” Accordingly, he founded dozens of foundations to push the world in that direction, led by his flagship nonprofit Open Society Foundations.

The Open Society network of foundations and nonprofits has a physical presence in dozens of countries around the world, supporting largely left-wing causes. The network has incurred the displeasure of several governments, including those of the Russian Federation—which could arguably be more of a credit than a black mark—and Hungary, Soros’s birth country.

Billions of dollars flowing through such a tangled web of organizations have inevitably generated widespread speculation, more than a few conspiracy theories, and sometimes outright fear. The Open Society network’s ironic lack of transparency only feeds the speculation and concerns.

Untangling this “riddle, wrapped in a mystery, inside an enigma” would be the work of a lifetime, if not many lifetimes. Money and influence flows through the network to its allies in countries around the world, but the exact amounts, destinations, and purposes are largely hidden.

Researchers at Capital Research Center have pulled on several threads of this mystery, including massive funding of district attorney candidates in local U.S. elections, meddling in European parliamentary elections, and support of caravans of migrants attempting to cross the U.S. southern border.