Why Are ADL, the NEA, and the Hispanic Federation Pressuring the Supreme Court to Strike Down Abortion Safety Regulations? 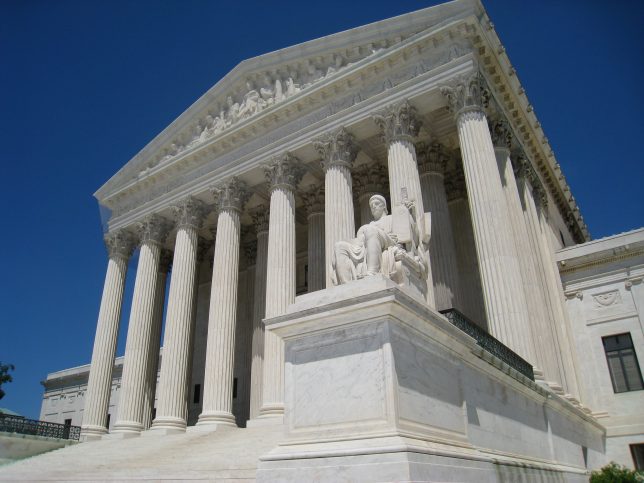 Recent news reports indicate some Democrats have begun to realize they may need to expand their thinking on the abortion question and adopt a more welcoming approach to pro-life Democrats. But based on the disparate groups filing amicus briefs in the Louisiana abortion case that recently went before the Supreme Court in March, that’s going to be much easier said than done.

Many of those groups are bafflingly disconnected from the abortion issue in general. Others would likely be assumed (incorrectly) to take a neutral position on the issue. Which raises the question: Do pro-life people, whether Democrat or Republican, who might support these groups realize they are using their considerable resources to help sway a Supreme Court decision on an abortion case that has the potential to change the debate entirely?

The case in question is June Medical Services, LLC v. Gee, which arose from a Louisiana state law that requires doctors who perform abortions to also have admission privileges at a hospital within 30 miles of their clinic. Pro-choice activists argue that the practical effect of this law will reduce the number of abortion providers in Louisiana and create an undue burden on women seeking to exercise their right to abortion.

Amicus curiae briefs (or “friend of the court” briefs) are filed with the Supreme Court by those who are not party to a case but nevertheless have an interest in the outcome. Collectively, they are known as amici. Arguments presented by amici are often different than those presented by the actual parties, and they can have a persuasive role in how the justices ultimately rule.

In the June Medical Services case, some of the groups filing these briefs would rarely, if ever, be associated with abortion advocacy in the minds of the general public, and possibly in the minds of pro-life supporters of these groups. Obviously, this is problematic for people with deep pro-life convictions who might be completely unaware of their preferred group’s stance on one of the most emotionally divisive issues in the country.

Then, there are the religious congregations, including the Presbyterian Church (U.S.A.), the Union for Reform Judaism, and the United Church of Christ, all of whom also signed on as amici. Do all members or donors to these religious organizations know about the official position on abortion from church leaders?

Among the most entrenched supporters, as they have been with many facets of the progressive left’s platform, are the labor unions. The Service Employees International Union and the American Federation of State, County and Municipal Employees, as well as the two principal American teachers’ unions, the American Federation of Teachers and the National Education Association. Indeed, both the AFT and the NEA put out explicitly pro-abortion resolutions in 2019. While one might quite reasonably wonder at the link between labor organizing and abortion advocacy, the explanation lies simply in the lock-step alignment of many national unions and the Democratic Party’s political platform. It is no coincidence that all four unions have been counted among the top 15 Democratic political spenders since the 1990 election cycle.

It’s disturbing enough that supporters of these groups may not realize that their favored non-profits are increasingly willing to wade into controversial issues that are at most tangentially connected to their mission. But even those who do not directly support these groups—yes, the American taxpayer—may be unwittingly subsidizing a group’s pro-abortion position. Taxpayers have contributed large sums to a number of the amici in June Medical Services. Planned Parenthood is a famously controversial example, but according to USASpending.gov several dozen of the amici or their affiliates have been federal grantees since 2008.

Some of the largest include the American Academy of Pediatrics, the American Bar Association, and the National Urban League, which together collect tens of millions in federal grant money annually.

National Review reporter Alexandra DeSanctis recently wrote, “If the National Rifle Association were to suddenly issue a statement declaring its belief that life begins at conception . . . it would be a cause for confusion and surely for immense criticism from the group’s opponents.” No doubt this same confusion is currently working its effects on some unknowable number of pro-life supporters in the United States.

This article first appeared in the Washington Examiner on March 12, 2020. 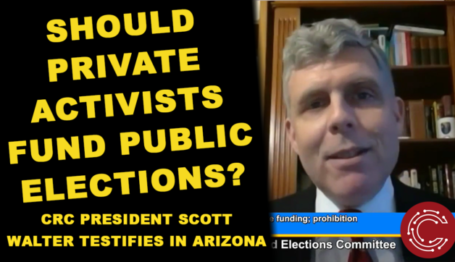 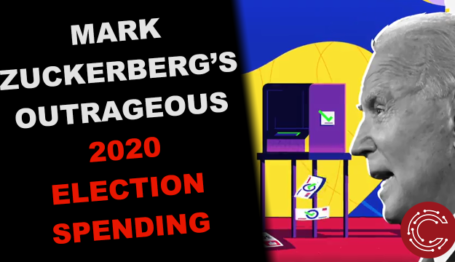 How Mark Zuckerberg Changed the Outcome of the 2020 Election 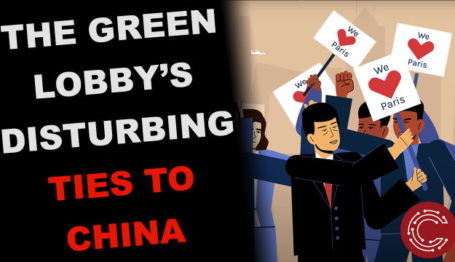