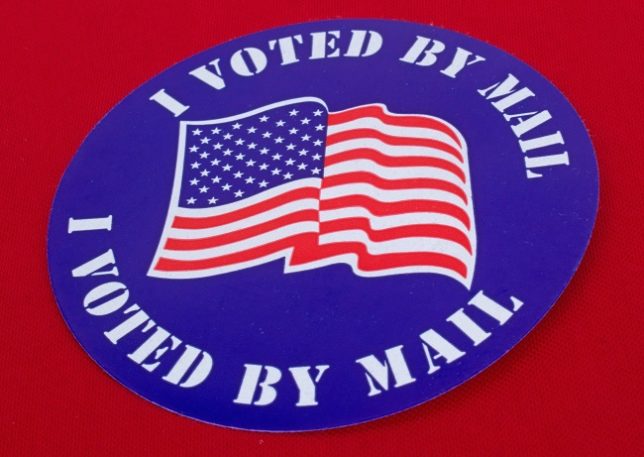 While states seek to hold elections amid the coronavirus pandemic, many are questioning the viability of introducing a nationwide vote-by-mail election system. Oregon, Washington, Ohio, and Maryland ran into problems when implementing their vote-by-mail systems. Constraints on time and supplies have further fueled the national debate on whether adopting a federal vote-by-mail system before the upcoming presidential election is even feasible, much less desirable.

In April, Maryland attempted to build a vote-by-mail system for the special election to fill the 7th Congressional District seat after Rep. Elijah Cummings died, but ran into challenges delivering ballots to voters. Maryland voters complained that they did not receive ballots as they should have. The state mailed out 483,191 ballots, but only 84,927 completed ballots (about 18 percent) were returned. The problems with the temporary vote-by-mail system has state representatives questioning whether the system will be ready for the June primaries and November elections.

Ohio voters experienced similar delays in receiving ballots when the state attempted to develop a vote-by-mail system for its April 28 primary election. While state electoral officials scrambled to make up for the cancelation of in-person voting for the March 17 primary, this placed pressure on county boards of election and U.S. Postal Service to process and deliver the ballots. While approximately 1.7 million Ohioans requested a vote-by-mail ballot for the Ohio primary election, only 975,158 voters returned their ballot by election day.

According to Mike Brickner, the Ohio director for All Voting is Local, the strain on the U.S. Postal Service due to the coronavirus pandemic could have widespread implications for a federal vote-by-mail electoral system. Current practices of social distancing and staggered staffing has delayed postal services across the United States and contributed to widespread delays in delivering ballots to voters.

Private vendors are struggling to increase the production of election-related equipment and material to meet the needs of a potential nationwide vote-by-mail system. According to Benjamin Hovland, chairman of the U.S. Election Assistance Commission, these vendors have informed the government agency that they would need several months leading up to the November election to produce absentee ballot materials and scanning machines necessary for a federal vote-by-mail election.

House Democrats have introduced the Natural Disaster and Emergency Ballot Act of 2020, which would expand early in-person voting practices and a vote-by-mail electoral system nationwide.

The Democrats are proposing a federal expansion of vote by mail in the next coronavirus stimulus bill. This would seek to set up a vote-by-mail system in each state before the November election. However, Sen. Mitch McConnell counters that introducing such legislation would be premature while the United States is still implementing the $2.2 trillion stimulus bill package.