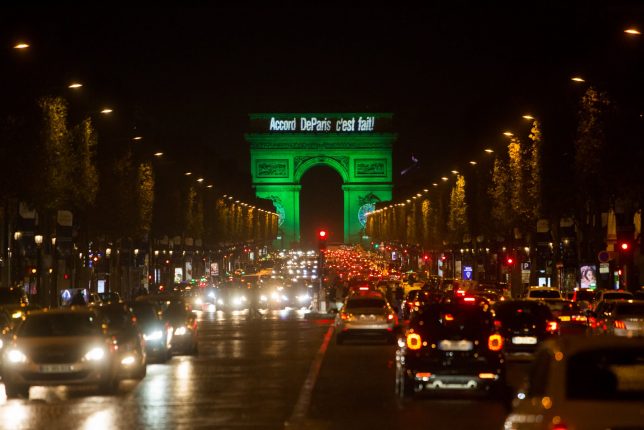 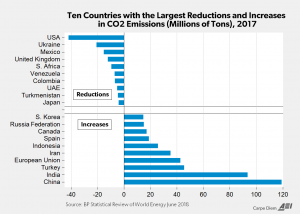 “Greens” Scream Louder as the World Gets Better