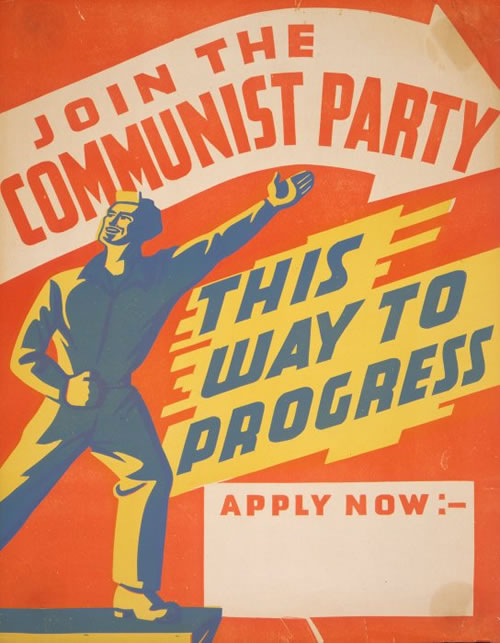 “The liberal brand is tarnished,” says lefty Rob Glaser, who heads the online multimedia company RealNetworks. Glaser is a member of George Soros’s Democracy Alliance, which is a collection of statist billionaires trying to force Americans to worship at the altar of Big Government.

Glaser says he wants to “change the political paradigm” and treat the word progressive as a thing “that’s nurtured and managed just like any other brand.” Glaser teamed up with John Podesta of the Center for American Progress (CAP) and blew $600,000 on TV ads in the Midwest over a three-week period to test his theory. Although CAP research shows that as much as 40% of the public has no clue what progressive means, Glaser proudly claims liberals in the test areas subsequently rechristened themselves progressives.

If they did, they must not know what the word progressive actually means and where it comes from.

Progressive has always been associated with self-righteous, idealistic authoritarianism. By World War II, it had come to mean Communist or socialist. As Jonah Goldberg wrote last year after Senator Hillary Clinton embraced the word, “[b]y the late 1940s, ‘progressive’ became little more than a euphemism for a Stalinist or at least a useful idiot for Moscow.”

Maybe our friends at the Center for American Progress and left-wingers in general should just stick with the liberal moniker.