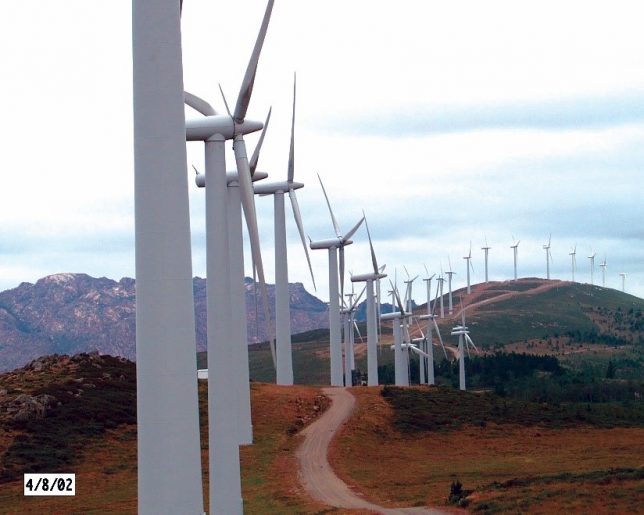 The Truth Behind The Subsidies

In claiming a need for government subsidies, advocates of wind and solar power have made much of historic subsidies provided to oil and gas producers; these claims come from misleading statistics produced by the private firm known as the International Energy Agency (IEA). Among IEA’s worst statistical abuses was counting regulated low gas prices to citizens in petrostates as subsidies to oil companies. For example, IEA counted government-imposed price caps on Venezuela’s nationalized oil as a subsidy to oil companies. This market interference meant gasoline sold for as little as $0.05 a gallon in Venezuela; this while gasoline cost about $3.00 a gallon in the U.S.

(This report was part of a comprehensive study covering U.S. energy subsidies from 1950 to 2016, sponsored by the Nuclear Energy Institute.)

From these data, one quickly realizes that despite a great deal of press, wind and solar make up less than 3 percent of U.S. energy consumption. The major sources of energy consumed in the U.S. are petroleum at 37 percent, natural gas at 29 percent, coal at 15 percent, and nuclear electric power at 9 percent.

Why Do Weather Dependent Options Fail? The Grid

It’s worth examining what it is about energy use that frustrates these alternative energy sources. In particular, the energy grid demands reliability that weather-dependent power alternatives can’t provide.

First, the basics about the U.S. grid operations, including its origins, storage issues, and even some key misconceptions.

These interconnections show that electricity reliability is a regional and international issue. What effects one locality may affect the entire region and perhaps the nation or international partners. Here’s an example: In 1989 a solar storm caused a blackout of the Quebec electrical system, lasting about 12 hours. The blackout caused significant problems for electrical utilities in New York and New England.

Great misconceptions exist regarding the electrical grid. Who owns it and the electricity on it? Supreme Court Justice Clarence Thomas called a brief concisely describing the operation of the grid written by a power engineer one the few very useful “friend of the court” legal briefs he’d encountered in his entire career. Utilities and other entities may own the wires, the poles, and the electricity generating facilities, but not the grid itself. The grid is an energized system owned by no one, available for all users.

One might picture the grid as resembling the human central nervous system. Parts may be lost to injury, but the system will still function. Of course, a severe shock can bring down the entire system. In this way, severe injury to the grid can cause it to fail, catastrophically, for everyone.

Regarding the grid, these shocks can come in the form of surges in power and, conversely, in sudden drops in power. Surge shocks to the grid can be caused by electrical storms, solar storms, or infusing it with too much generating capacity at any one time. Drops in power can come from loss of electrical lines, generating stations, and increases in consumption. Such shocks can blow transformers, capacitors, and other important equipment; the kind of damage that can take months to repair, with irate customers calling every day. To prevent this sort of electrical disaster, power engineers must adjust supply to meet demand and keep the grid energized within the narrow frequency of 60 hertz in the U.S. This critical task is called “balancing the load.” On the other side of things, unreliable and uneven weather dependent electrical generation can wreak havoc on the entire system.

Indeed, one often hears the proponents of wind claim that the solution for surplus wind power produced at night and insufficient power during the day can be solved by “smart grids.” These are power grids that cut daytime use while permitting nighttime use as mandated by the government. Such government mandates of electricity use have not succeeded in the past. One of the most basic challenges that would need to be addressed before the concept of “smart grids” is optimized: most of us prefer not to do household chores in the middle of the night.

Storage On The Grid

For over a hundred years, engineers and utilities have long been trying to solve the problem of storing electricity and capturing waste heat. Thermal systems such as coal-fired power plants or latter-day nuclear power plants operate most efficiently at design capacity. Changing capacity, ramping up or down, results in excessive wear on the system and loss of heat—in other words, inefficiency. Utility companies have long recognized that electricity cannot be effectively stored in quantities needed for commercial operation. (Electricity can be stored in batteries, but the storage amount is tiny when compared with the enormous variation in the amount of electricity used daily.)

In 1924, Connecticut Light and Power pioneered a truly innovative system to use waste heat in the creation of electricity when needed, called pumped hydro storage. In such a system, excess heat is used to generate electricity that goes into hydro turbines to pump water from one reservoir to another at a higher elevation. When additional electricity is needed, the water is released through pipes downhill turning hydro turbines at the lower reservoir to generate electricity. Generally, the upper reservoir is purpose built, but the lower reservoir may be a lake or even the ocean.

The largest such facility in the world is in Bath County, Virginia, near West Virginia, with a nameplate capacity of 3,000 megawatts. The area features steep hills ideal for pumped hydro storage. The two reservoirs were constructed for the purpose and have a separation in elevation of about 1,260 feet. During operation, the water level of the upper reservoir may vary by over 100 feet and the lower reservoir by 60 feet.

Commissioned in 1985, the facility helps balance the electrical load and uses excess heat from a nuclear power plant and several coal-fired plants. It operates without difficulty and requires no additional water, except replacing evaporation loss from the reservoirs. According to available data, electricity loss from such pumped hydro storage facilities is about 20 percent.

Unfortunately, proposals for similar facilities elsewhere, such as the Hudson River, have been stridently opposed by environmental groups. Ironically, the bitter opposition comes from the very same environmental organizations currently demanding the decommissioning of traditional oil and gas power plants. Wind and solar are falsely seen by many of these activists as the only viable alternatives.

In the final installment of The Wind God’s New Clothes, we examine the failures of recent attempts to replace fossil fuels with weather-dependant energy. 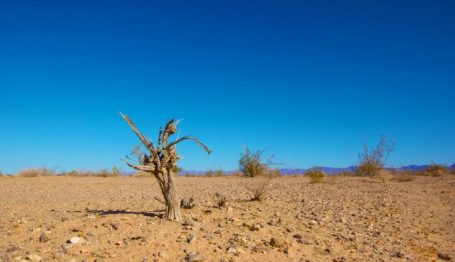