The Wind God’s New Clothes: Limits to Wind and Solar 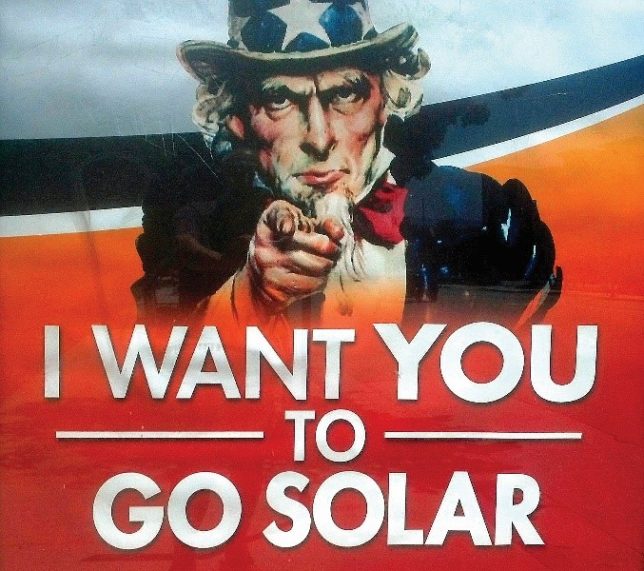 Can Wind Be An Alternative To Thermal?

Wind has been used for thousands of years to propel sailing ships and, later, to turn wheels to grind grain and pump water. The first windmill to generate electricity in the U.S., called “the Brush” was constructed by Charles Brush of Cleveland in 1887-88. In this device, a large rotor driven by the wind, in turn, drives a generator with a vertical shaft. A few thousand such windmills generating electricity and pumping water were installed throughout the Midwest and West in the 19th and 20th centuries. But “the Brush” had outlived its usefulness by the time power from reliable centralized generation facilities became available.

Since the picturesque days of the Brush, there have been significant changes in wind machines attempting to generate electricity, intensified by the OPEC oil embargo of the early 1970s. These efforts have resulted in the modern wind turbine.

In 1919, physicist Albert Betz established a hypothetical limit to the energy that a wind machine can extract; he put this figure at about 59 percent of the kinetic energy of the wind passing through it. Today, the most efficient turbines feature aerodynamic designs with the kinetic energy of the wind captured by turbine blades on an axis that directly faces the wind. Safety features must be engineered into the design of the turbine to ensure that high wind gusts do not cause the device to self-destruct. Additionally, wind turbines must produce usable electricity from a range of wind speeds. Changes in wind speed can result in unacceptable changes in the frequency of the electricity generated, requiring gear boxes to compensate for these changes

The net result of these limitations is a complex design, with the generator and gear box located along the axis of the blades (hub) in a housing, called a nacelle. With winds blowing at specified speeds, these wind turbines can reach 70 to 80 percent of the theoretical limits calculated by Betz long ago. Modern turbines can start generating electricity at 7 to 9 mph, with the rated capacity reached at 25 to 35 mph and a cut-off speed of 90 mph. These assume constant wind speeds, not gusts. Modern wind turbines have just about reached their theoretical limits; a major technological breakthrough is now required to exceed these limits.

What few people outside the limited circle of wind turbine engineers recognize is the massive amount of concrete required for the base of a wind tower. A standard 1.5 MW GE turbine and blade assembly weighing about 92 tons is placed on a tower about 210 feet above the ground. The torque generated by a large spinning turbine at a high rate of speed equals a school bus fixed to the end of a plank the length of a football field. Thus, the base must be very strong and thick indeed; currently, such bases can contain more than 550 tons of concrete and 45 tons of reinforcing steel.

Additionally, when wind turbine blades pass the shaft, they set up low-frequency soundwaves; this sort of sound travels great distances and can be very disturbing to a small percentage of sensitive people, causing inner ear disorders and affecting their sense of balance.

The origin of solar energy innovation also dates back to the time of the Industrial Revolution. Photovoltaic (PV) technology was first demonstrated in the mid-1800s, but the first attempts were inefficient and provided only a weak electrical current. In 1921, Albert Einstein won a Nobel Prize in physics for explaining the process by which light produces electricity, research which, in part, formed the basis of the later generations of the technology.

In this case, the government’s involvement in advancing solar energy began though military research. After World War II, research conducted by the Naval Research Laboratory and the National Aeronautics and Space Administration helped pioneer the early PV technology.

Again, interest in solar power is the result of the 70s energy crisis. Legislation passed in this era expanded the use of solar technology in federal buildings (President Jimmy Carter was the first president to install solar panels on the White House), and increased research budgets sought to make solar energy more affordable and available.

Despite the attractiveness of solar power, the logistics have proven challenging to overcome. For solar power to generate electricity at 60 percent capacity, which is pretty near peak, solar panels require cloudless skies and high sun. Even in one of the best areas for solar in the U.S. (Tucson, Arizona) solar photovoltaic panels generate electricity at 60 percent capacity only about 4 to 5 hours a day, depending on the season. Of course, they generate nothing between sunset and dawn.

Industrial solar thermal generation has been touted to overcome some of the limitations of solar panels. For example, the Ivanpah Solar Power in California, formally opened in February 2014, focuses mobile mirrors on centralized towers used to generate steam to drive steam turbines. Unfortunately, the system has been an expensive disappointment. It operates at an average capacity less than 21 percent of the time; according to planned capacity, it should achieve average capacity over 27 percent. Lack of data makes actual costs difficult to calculate, but they appear to be close to the costs of a modern new nuclear power plant which produces power 24/7. Further, the facility requires natural gas to start its boilers each morning. Future technology which generates power throughout the day via solar-powered centralized thermal generation might ameliorate the situation. No such technology exists at this writing.

In the next installment of  The Wind God’s New Clothes, we examine how government funding distorts the market for energy and makes the grid vulnerable to blackouts.