Importing European labor-relations models to the U.S. would be a grave mistake for conservatives. 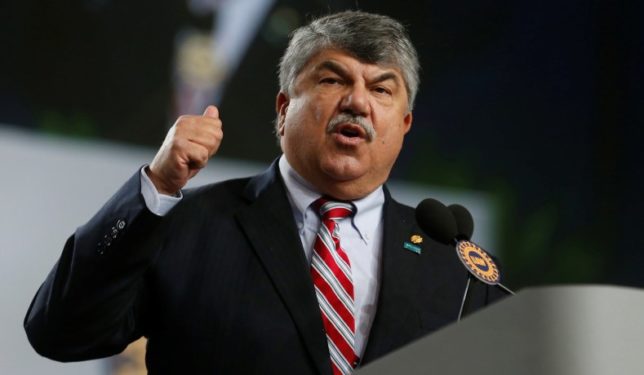 If making American workplace relations more like those in the social-democratic countries of continental Europe sounds like something out of the political program of Senators Elizabeth Warren (D., Mass.) and Bernie Sanders (I., Vt.), that’s because it is. But a faction on the American right, typified by Oren Cass of American Compass, also wants to increase the power of Big Labor to “represent” more unwilling workers by importing European models of workplace relations. While conservatives should ensure that Americans have a voice in their workplaces, the plan of the redistributionist Right to give more power to Richard Trumka, Mary Kay Henry, and other national union bosses will hurt, not help, workers who are more open than ever to supporting conservatism.

In 1946, Big Labor was at the peak of its influence. Empowered by New Deal–era legislation that increased their dominance over the workplace, labor unions began the largest wave of strikes in American history. This wave of strikes, led most prominently by the United Auto Workers under the ardent social-democrat Walter Reuther, put up to 10 percent of the workforce on the picket line, massively disrupting post-war economic activity. . . .

This article first appeared on nationalreview.com on October 19, 2020.