The Marvin Schwan Foundation and the perpetuity of foundations 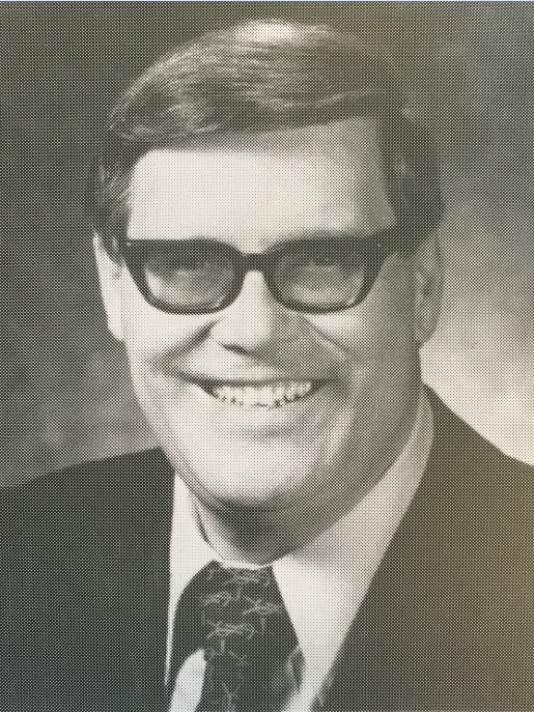 There are many reasons why foundations shouldn’t be perpetual. Foundations inevitably drift away from the ideals of their founders, usually to be captured by liberals. They engage in causes that their founders would at best dislike and at worst despise.

But whatever my problems with, say, the Ford, MacArthur, and Rockefeller Foundations, the Carnegie Corporation of New York, and the Pew Charitable Trusts, I know of no instance where the program officers or executives of these foundations did anything shady. They may be paid ridiculously high salaries, and may do what they can to make their payouts as low as legally possible, but I’ve never heard of any of these foundations launching wholesale raids on their endowments to finance dubious schemes.

But according to reports by Jonathan Ellis in the Sioux Falls, South Dakota Argus-Leader, these charges have been made against trustees of the Marvin N. Schwan Charitable Foundation. According to Ellis, two of Marvin Schwan’s sons have charged that Marvin Schwan’s brother, Alfred Schwan, and trustee Lawrence Burgdorf squandered $600 million of the foundation’s assets in highly speculative hotel construction schemes in the Caribbean. The Schwan children charge that Alfred Schwan and Burgdorf decided to invest in a Four Seasons Resort in the Bahamas, a Ritz Carlton hotel in the Cayman Islands, and a Four Seasons Resort in Costa Rica, and that, according to legal documents they have filed with the South Dakota Supreme Court, “the trustees funded these offshore investments through an elaborate network of over 100 holding companies, subsidiaries, partnerships, and other related organizations with legal domiciles in the British Virgin Islands, the Bahamas, Costa Rica, the Cayman Islands, and Panama…Speculative by their very nature, each of the trustees’ offshore investments failed in spectacular fashion, causing the foundation to suffer losses of hundreds of millions of dollars.”

Alfred Schwan died in 2011 and Lawrence Burgdorf has agreed to resign from the Schwan Foundation board after the South Dakota Supreme Court makes its decision.

Among the charges the sons of Marvin Schwan have made is that the Schwan Foundation trustees loaned $20 million to an organization that had three of the trustees on its board.

I know about the Schwan Food Company because they make Red Baron, Freschetta, and Bon Appetit frozen pizzas. I have enjoyed eating Schwan Food products. But I get the sense that pizza is a division and their primary business is as a food distributor in the Midwest.

Marvin Schwan died in 1992 at age 64. He was No. 70 on the Forbes list of richest Americans the year of his death. He left his money to support seven organizations associated with the Lutheran Church (Missouri Synod), including two colleges and some evangelical organizations. Although nothing I read says that the Schwan Foundation is a supporting foundation, it appears to act like a supporting foundation.

This 2013 post from a Lutheran blog called the Daystar Journal makes two claims for which I’d like to see more information. One is that the Schwan Foundation has supplied as much as 20 percent of the Lutheran Church (Missouri Synod)’s budget and that their support depends on whether people they like or people they don’t like are in charge. The second is that the Schwan Foundation decided to get around the wishes of Marvin Schwan by inspiring the creation of two nonprofits—the Lutheran Heritage Foundation and the Concordia Mission Society—and then funding them by passing grants through the Lutheran Church (Missouri Synod), avoiding the restrictions limiting grants to the seven organizations named by Marvin Schwan.

I don’t know if the Daystar Journal’s charges are true, but they are certainly worth investigating.

The charges Mark and Paul Schwan have brought before the South Dakota Supreme Court are complicated. They are on “the trustee succession committee,” which was set up in Marvin Schwan’s will to oversee the trustees, including having the power to replace trustees. The younger Schwans want documents explaining why the Schwan Foundation made the questionable investments. (The Argus-Leader has put many of these documents online.) They are opposed by the trustees, the seven organizations named in Marvin Schwan’s will—and the South Dakota Attorney General’s office, which claims that, according to Nonprofit Quarterly’s Michael Wyland, that there was no crime committed, “and no one profited from the $600 million in foundation investment losses.” According to Wyland, the Schwan Foundation and the South Dakota Attorney General have made a private pact that calls for the replacement of three of the five Schwan Foundation trustees, provided that Mark and Paul Schwan lose in court.

At issue, says Wyland, is whether Schwan Foundation trustees had a “fiduciary duty” not to invest in highly speculative enterprises and what “fiduciary duty” means under South Dakota state law.

At this point I will have to punt and say, “I’m not a lawyer.” But two points are worth making.

First, the Schwan Foundation case cries out for in-depth coverage from a national news organization. If I can buy Schwan Food pizzas in Maryland, then this is a national story.

Second—if a perpetual foundation that its founder declared would limit its giving to seven devoutly Christian organizations (remember, the Lutheran Church (Missouri Synod) are conservative Lutherans) can screw up as badly as the Schwan Foundation has, will someone explain to me why creating foundations in perpetuity is a good idea?