The Legal Services Corporation: The Need for Civil Legal Aid 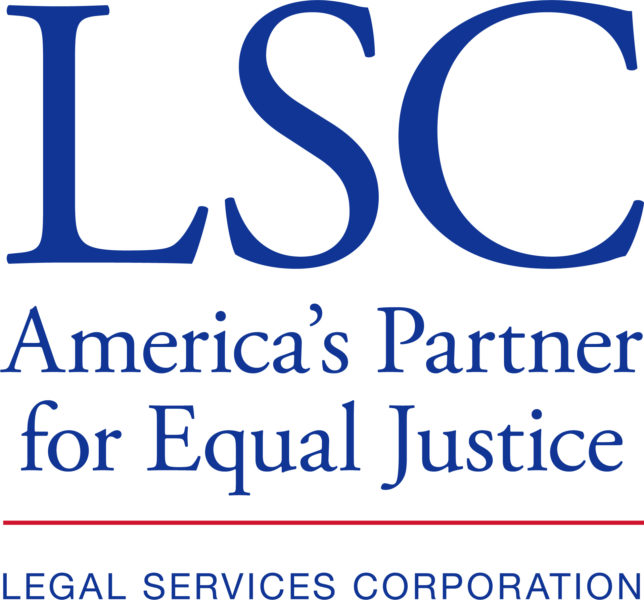 Civil legal aid can provide competent legal advice and representation to those who otherwise could never afford it, helping to address a genuine problem faced by the poorest members of society. However, when legal aid is funded with public money rather than through private sources, a firm line must be drawn between helping a client with a legal issue and engaging in politically motivated advocacy. A number of legal aid nonprofits that receive substantial federal grant money from the federally funded Legal Services Corporation demonstrate how easily this line is blurred.

The Need for Civil Legal Aid

The Sixth Amendment to the Constitution guarantees defendants accused of serious crimes the right to effective assistance of counsel, even if they cannot afford it. No such guarantee exists in most civil law proceedings: family law, housing matters, collections, bankruptcy, employment issues, or any of the other myriad disputes that unfortunately arise in day-to-day societal interactions. Congress, recognizing this need, created the Legal Services Corporation (LSC) in 1974 as a 501(c)(3) nonprofit organization to provide funding for civil legal aid nationwide.

Despite its independent status, the LSC functions essentially as a vehicle for federal grantmaking and in many ways resembles a federal agency. Its board of directors is appointed by the president and confirmed by the Senate. It is almost entirely funded by congressional appropriations, ranging from $385 million in FY2017 to $415 million in FY2019. Approximately 94 percent of this money is distributed to a network of 133 state and regional nonprofits, who in turn provide pro bono legal aid to clients whose income is at or below 125 percent of the federal poverty level. Some states such as Indiana and North Carolina are served by a single LSC grantee, while other states such as California are served by as many as 11. Nationwide, family and housing matters together make up about 60 percent of legal services provided.

The amount paid to each LSC grantee is based on U.S. Census Bureau poverty data. Nationwide, LSC grants provide on average a little over one-third of the grantees’ total funding, with state and local governments and other federal programs accounting for the largest share of the remainder, but funding proportions vary considerably by location. In 2018, for example, the LSC accounted for 17.3 percent of the aggregated budgets of its seven New York-based grantees while in neighboring Connecticut that figure was 88.1 percent.

The largest source of private funding to LSC grantees comes from Interest on Lawyers Trust Accounts (IOLTAs), which are an interesting creation. Often, a client will deposit a sum of money with his or her attorney that is too small to generate sufficient interest to offset the overhead costs associated with opening an account. Instead, the attorney will frequently place the client funds into an IOLTA where the money is pooled together with many other small deposits. The resulting interest is then paid to legal aid organizations rather than back to the respective clients. The Supreme Court held in a 5-4 decision that this is not an unconstitutional Fifth Amendment taking of the client’s funds by the government. Participation in IOLTAs is mandatory in all but four states, and in 2018, LSC grantees took in $64.5 million from IOLTA grants.

All this means that federal taxpayer dollars, state and local taxpayer dollars, and IOLTAs are the three largest sources of funding for the 133 legal aid nonprofits in the LSC’s network of grantees. Combined, these three sources accounted for 82 percent of the groups’ collective $1 billion in funding in 2018, and none of that money came from voluntary donations. Private individuals, corporations, foundations, and other non-legal sources provided only about 8 percent of the average LSC grantee budget in that year.

In the next installment of Legal Services Corporation, find out its grantees’ history of political advocacy.