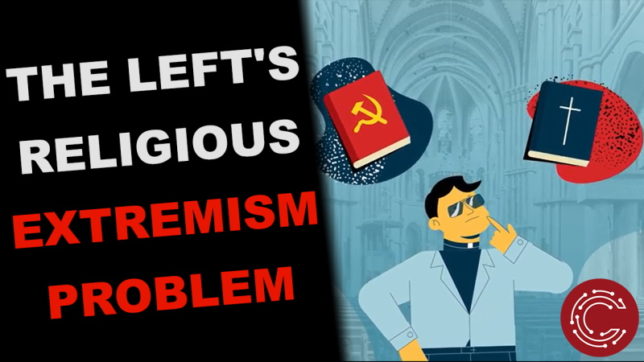 Religious extremism is a trait often associated with the political Right given their cultural conservatism. But to think that the Left isn’t equally susceptible to religious extremism would be a mistake. Some of America’s most deadly cult leaders were deeply entrenched in leftist politics.