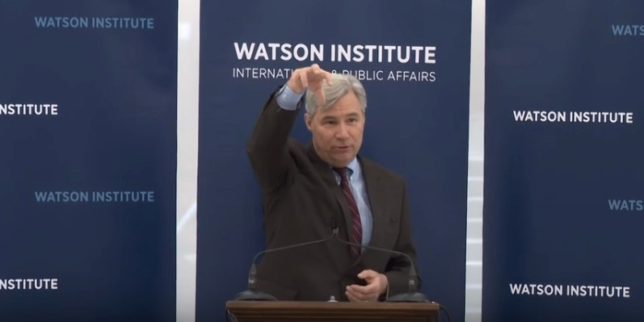 Dealing with Our Political Enemies

U.S. Sen. Sheldon Whitehouse (D-RI) is a supporter of socialist New York Congresswoman Alexandria Ocasio-Cortez’s Green New Deal (GND). A radical environmental/economic fantasy that proposes to tear up and rebuild the U.S. economy over a ten-year period, the GND price tag, according to a former director of the Congressional Budget Office, will check in at between $51 trillion and $93 trillion. The high-side estimate roughly equals the combined annual economic output of . . . Earth.

Sen. Whitehouse disputes the characterization that this is a “radical” proposal, telling Salon in February that the true radicals are the “misbehaving” Republicans deluded by their “fossil fuel funding.”

This is one of many examples where there’s an ironic (less charitably, we might say “hypocritical”) twist in the character of one of the nation’s most influential left-wing politicians. Whether he’s trying to turn a climate policy disagreement into a federal racketeering lawsuit, or sheepishly dodging responsibility when his money and his mouth seem to be running in different directions, Whitehouse can be relied upon to replace accountability with accusations, and to wield his power and privilege in the service of gaining more of both.

Whitehouse has been berating the energy industry since 2007 and is arguably the Senate’s most accomplished practitioner of climate panic. In a 2008 news release, he denounced the oil industry for its “obscene” profits and doing “little to invest in the alternative energy technologies that will help end our dependence on fossil fuels.” In an October 2009 floor speech pitching a “clean energy” proposal he warned his colleagues not to “sit idle” and be “beguiled by the money and spin of polluting industries.”

But as he was talking, Whitehouse owned between $250,000 and $800,000 in ten different oil and gas industry stocks. This is according to his 2008 financial disclosure forms, as reported by the Center for Responsive Politics (the forms record a range of value for each investment, not a specific value). Giant oil and gas exploration and servicing firms, such as Devon Energy and Schlumberger Ltd, were two of his largest energy industry holdings.

So, while denouncing the energy company profits and preaching to the Senate about avoiding the beguiling money of the so-called “polluting industries,” his personal financial stake in “beguiling pollution” reportedly fell somewhere between “more than the value of most people’s homes” and “more than the total net worth of most Americans.”

This state of affairs seemed to hold until at least 2014, when he reported selling his stake in Schlumberger. Perhaps not coincidentally, this was the same year GoLocalProv, a news service in Providence, Rhode Island, began looking into whether Whitehouse’s investments squared with this ideology. In December 2014 they posted a report showing Whitehouse owned between $15,000 and $50,000 in Duke Energy (a large, coal-burning electric utility) as recently as the end of 2012.

Noting Whitehouse had (at that point) delivered “80 floor speeches about the adverse impact of global warming,” GoLocalProv speculated about the “conflict” between the politician’s “economic interests” and his “environmental pronouncements.”

Whitehouse usually escapes such media scrutiny. His complicated history with energy investments wasn’t mentioned in a March 2019 report in Roll Call, which gave critical examination to three Republican U.S. House members on a newly-formed “Select Committee on the Climate Crisis” because of their “personal investment in fossil fuel companies.” One of the three, Congressman Gary Palmer (R—Alabama), was questioned by the reporter due to his owning just $1,000 to $15,000 in each of three energy firms. This means Palmer’s total “personal investment” could be as small as the price of a cheap used car ($3,000) – hardly enough to motivate the congressman to become a cartoonish climate villain.

A Whitehouse staffer wouldn’t fess up to the specific details regarding what the boss owned and when, but tried to explain that it had been taken care of, saying “the Senator divested his investments from fossil fuels during the past couple of years” and “feels strongly about his work on environmental issues.”

Maybe critics should go easy on him: His heart’s in the right place, even if his wallet is still trying to catch up.

But where Whitehouse has been very generously willing to excuse his own complicity, while literally being an owner of the fossil fuel industry, he thinks the industry itself needs a knock on the door from the FBI.

Writing in the Washington Post in 2015, he proposed using the Racketeer Influenced and Corrupt Organizations Act (RICO) against energy companies that disagree with his climate policy agenda. A year later, during a March 2016 hearing of the U.S. Senate Judiciary Committee, he asked then-Attorney General Loretta Lynch what the Department of Justice thought of this.

The stunning reply from President Obama’s top cop: “This matter has been discussed. We have received information about it and have referred it to the FBI to consider whether or not it meets the criteria for which we could take action on.”

Richard Nixon analogies should be used sparingly but are sometimes too on-point to ignore. An infamous 1971 White House memo, titled “Dealing with our Political Enemies,” summarized what became known as Nixon’s “enemies list”—a plot to inflict IRS audits and other federal harassments on people whose only offense was disagreeing with a powerful politician.

“This memorandum addresses the matter of how we can maximize the fact of our incumbency in dealing with persons known to be active in their opposition to our Administration,” wrote Nixon Administration lawyer John Dean. “Stated a bit more bluntly—how we can use the available federal machinery to screw our political enemies.”

Almost five decades later, Sheldon Whitehouse seems to be using the Nixon White House as a role model. And the next time he gets friendly climate cultists in the White House willing to listen to him, he won’t just be coming after the companies who keep the economy humming with low-cost energy, but anyone who speaks up to defend the good work they’re doing.

In July 2016, just a few months after Lynch assured him the FBI was taking him seriously, Whitehouse and 18 other Democratic senators (including former and current minority leaders Harry Reid of Nevada and Chuck Schumer of New York) spent two days on the floor of the Senate denouncing dozens of free enterprise policy organizations that disagree with Whitehouse’s environmental extremism. Special times were reserved for verbal lashings directed at the Competitive Enterprise Institute, the Heritage Foundation, the Cato Institute, the U.S. Chamber of Commerce, and many others Whitehouse has elsewhere referred to as part of a “corrupt monster.”

Few relevant friends of the free market were excluded from this attack. In a joint letter responding to the assault, some of the think tanks denounced the creation of the “enemies list” by Whitehouse and the others, calling the Senators “tyrants” who were using their offices to “to bully and single out groups to blame rather than ideas to debate.”

In the next installment of The “Green” Whitehouse Agenda, learn how deep-pocketed environmentalist groups help support their man in the Senate. 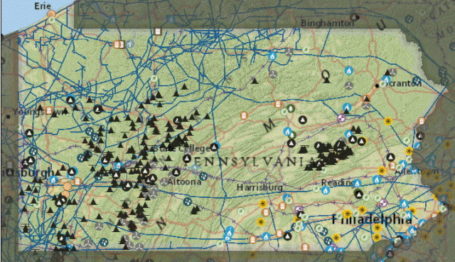 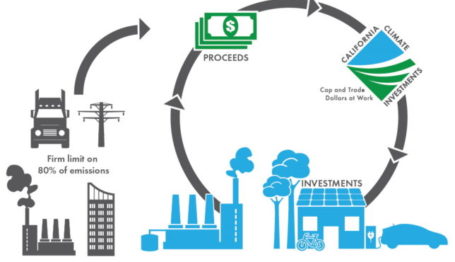 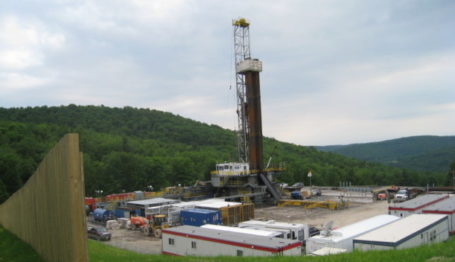