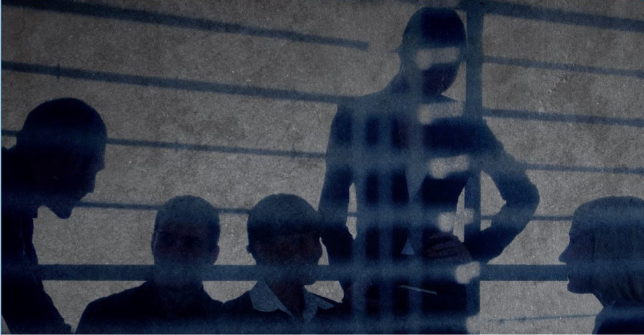 Meet Arabella Advisors, the brainchild of ex-Clinton administration staffer Eric Kessler and the favorite tool of anonymous, billionaire donors on the progressive left. Since 2006, the Arabella hub has overseen a growing network of nonprofits—call them the “spokes”—that collected $2.4 billion in the 2019-20 election cycle, nearly twice as much as the Republican and Democratic national committees combined.

These nonprofits in turn manage and supervise a vast array of “pop-up” groups—mainly political attack-dog websites, ad campaigns, and “spontaneous” demonstrations staffed by Arabella’s network of activist professionals who pose as members of independent activist organizations. These groups—such as Fix Our Senate, the Hub Project, and Floridians for a Fair Shake—typically emerge very suddenly in order to savage the political opposition on the policy or outrage of that particular day or week, then vanish just as quickly. The pop-ups do not file IRS disclosures or report their budgets, boards, or staff. In most cases, their connection to Arabella goes unreported. Many of them have offered sympathetic ordinary voters the opportunity to donate to whatever the “grassroots” cause happens to be, when in fact the money feeds back into Arabella’s enormous dark-money network.

The relatively novel and innovative model of political activism perfected by Arabella, which was founded 2005, went more or less unnoticed until 2018, when I was reporting on the activist groups that attempted to prevent the Senate confirmation of Supreme Court Justice Brett Kavanaugh. Among the sea of picket signs outside the court in July 2018 was the name of an unfamiliar group: Demand Justice. A search of the IRS nonprofit archives showed the name itself wasn’t listed. What did turn up in an online search was a downtown address on Connecticut Avenue shared by dozens of other organizations, including the Arabella “spoke” that appeared to be running Demand Justice, Sixteen Thirty Fund.

Read the rest of the article here.

This article originally appeared in The Tablet on September 13, 2022.