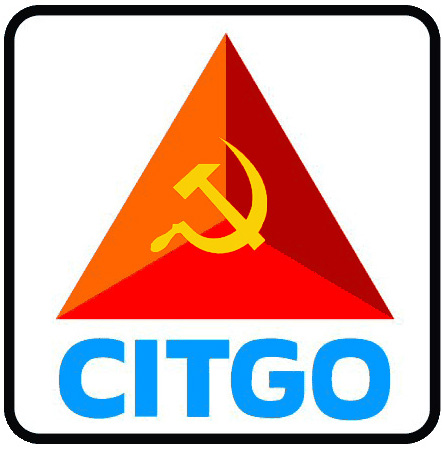 As part of Venezuela’s “public diplomacy” (i.e. propaganda and subversion) program in the United States, the Silver Spring, Maryland-based Casa de Maryland will receive the grant from CITGO, Venezuela’s government-owned oil company that is controlled by Chavez.

Of course the Washington Post buried the story, placing it on page D8, as Ken Shepherd of NewsBusters noted. The Post reported that

The contribution is the latest effort by Venezuelan President Hugo Chávez to reach out to the poor in the United States in what critics call an attempt to curry favor with low-income Americans and embarrass President Bush.

The donation comes as the leftist tyrant issued new decrees increasing government control over agriculture and creating the “National Bolivarian Militia.” Under one of the decrees food retailers or distributors who violate government-imposed price controls or hoard products will face six years imprisonment.