Parker Thayer was interviewed on the National Desk, May 12, 2002 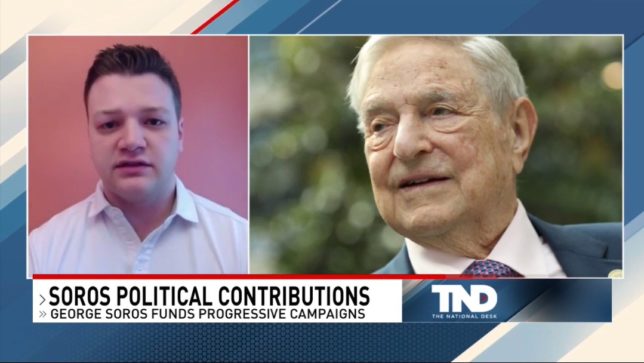 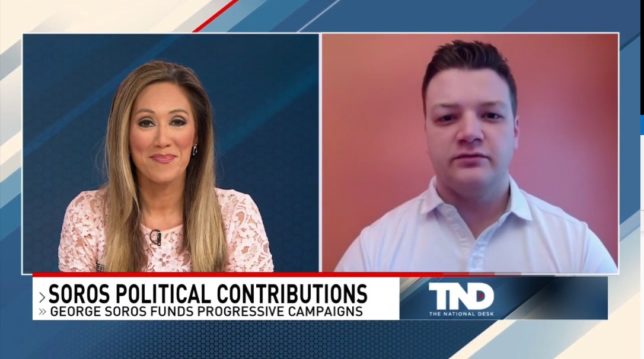 Or watch the interview here.