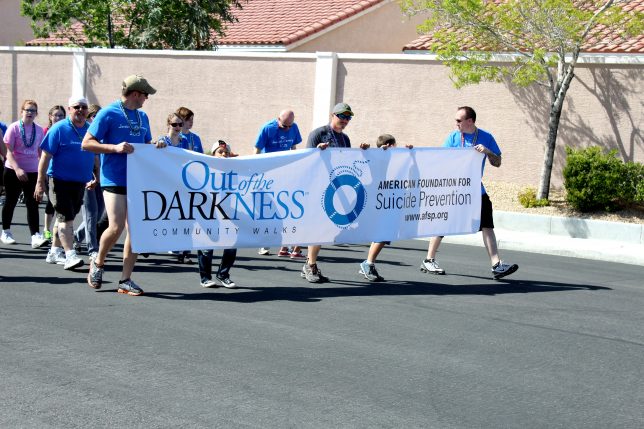 Accidental firearm deaths have fallen substantially in the last 20 years; this statistic courtesy of the National Safety Council and the CDC. During that same period, despite soaring gun sales, the per capita rate of accidental gun deaths has decreased nearly 50 percent. Nonetheless, GVA reports that there were still nearly 500 accidental—many would call them negligent—deaths from firearms in 2017. Curiously, Bloomberg’s Everytown for Gun Safety does not actually offer courses in gun safety. And when contacted by this author, the nonprofit’s representative could not provide recommendations for organizations that provide such training.

Meanwhile, according to a University of Washington School of Public Health study published in July 2017, in Injury Prevention, only 61 percent of firearm owners reported that they had received formal firearm training.[i] The National Rifle Association (NRA), National Shooting Sports Foundation (NSSF), USA Shooting, and sporting goods stores, shooting clubs, and gun ranges across the country are trying to improve this statistic: The NRA’s 125,000 certified instructors alone train nearly one million gun owners a year in safe handling techniques and basic shooting.[ii]

Early childhood curriculum specialist Dr. Lisa Monroe of the University of Oklahoma created handy instructor guides. The program makes no “value judgments” about firearms; firearm ownership is never promoted. The NRA Foundation also promotes firearm safety through its sponsorships of basic firearm training courses, hunter education, and training to enhance marksmanship skills of those participating in the shooting sports, including the Boy Scouts of America, the Naval Sea Cadets, and high school Junior Reserve Officer Training Corps (JROTC) programs. The foundation also funds the Refuse to be a Victim program, providing materials and training to women on how to take proactive steps to avoid violent situations.

Project ChildSafe—the NSSF’s program dedicated to responsible gun ownership and safe storage of guns—has distributed 37 million free safety kits to date. These kits include a cable-style gun lock and safe gun handling instructions. While acknowledging that safe storage has not yet been widely studied, the Government Accountability Office (GAO) reports that current research suggests “following safe firearm storage practices reduces the likelihood of injuries and deaths.” To get the message out and kits distributed, NSSF hosts gun lock distribution events in communities across the country; it has also created a public service announcement (PSA) called “Safety is a Habit,” which airs on local TV and radio stations and is posted on billboards, websites, and various social media platforms. NSSF also partners with law enforcement, suicide prevention organizations, faith-based organizations, shooting sports groups, health care facilities, and youth organizations, including the Boy Scouts and the 4-H Club.

According to the CDC, there were 22,018 firearm suicides in 2015, comprising nearly two-thirds of all firearm fatalities that year. While the percentage of suicides involving firearms declined steadily over the preceding 15 years, firearms were still used in over 50 percent of suicides in 2015.[i] Acknowledging this tragic statistic and the reality that upwards of 30 percent of Americans have guns in their homes, the American Foundation for Suicide Prevention (AFSP) has taken the unconventional approach of partnering with the firearm industry, through their partnership with NSSF, in an aggressive bid to reduce firearm suicides. The AFSP has set an ambitious goal for the partnership to save 9,000 lives by 2025. To this end, they have created a Suicide Prevention Toolkit aimed at firearm retailers, shooting ranges, and gun owners to help them understand the risk factors and warning signs associated with suicide and to know where to find assistance.

The AFSP carefully stays away from political action related to gun policy, and receives no funding from NSSF, firearm manufacturers, the NRA, or other gun lobbying organizations. But the AFSP is bullish on its unusual partnership: “By working with the National Shooting Sports Foundation, we are systematically disseminating suicide prevention education to thousands of gun retail stores, shooting ranges and gun owners nationwide.” The AFSP argues that providing public education resources to the firearm-owning community will help get the word out to those “who may be concerned about a friend or family member who is feeling suicidal and who may be operating a firearm.” In a similarly conciliatory acknowledgement, the NSSF echoes the AFSP’s contention that “there is very strong evidence that when those who are suicidal do not have access to a chosen method for suicide, most do not typically shift to a different method.” Both organizations seem to agree that an appropriate course of action is separating a suicidal person from his firearm through safe storage or temporary removal of the firearm from the home.

A great deal has been written elsewhere about the true motives of those who would ban “assault weapons.” What the actual numbers show is that saving lives is not one of them. A recent report by Everytown admits as much:

The true picture of mass shootings in the U.S. is different than headlines suggest. While there are prominent attacks on public places—like the Pulse nightclub in Orlando—the majority of… shootings occur in the home, between spouses, partners, and family members. Furthermore, the fatalities…were not unavoidable. Often, the shooters never should have had access to a gun in the first place—either because they were prohibited from possessing firearms or they had recently exhibited dangerous behavior.

While the nebulous term “assault weapons” makes for a good sound bite, it serves no purpose other than to inflame passions by injecting yet another emotional element into the gun control debate. There is a real danger here: over-heated, politically motivated gun control rhetoric exaggerates the harm done by Constitutionally-protected semi-automatic rifles, thus diverting sorely-needed attention and resources from more lethal perils.