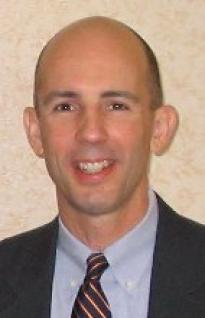 The cause of limited government lost a friend on June 26 when Kent Snyder succumbed to pneumonia at age 49. Kent had worked for Congressman Ron Paul (R-Texas) for as long as I could remember and wrote his master’s thesis on the congressman.

I met Kent around 2002 when I was a graduate student at Georgetown University. We both took some of the same American Studies courses, such as on the Federalist Papers and Alexis de Tocqueville, and we both chuckled mischievously every time we heard the phrase “the living Constitution.”

I’m not sure of the exact circumstances of Kent’s death Thursday, but if he was conscious when the Supreme Court handed down its landmark decision in District of Columbia v. Heller that day, the Second Amendment-affirming decision would have warmed his heart.

POST SCRIPT July 3: While he fought pneumonia for two months in the hospital, Kent amassed a large medical bill that in the end totaled $400,000. His position as chairman of Ron Paul’s 2008 presidential campaign did not provide medical benefits. Click here if you wish to contribute to Kent’s medical fund.