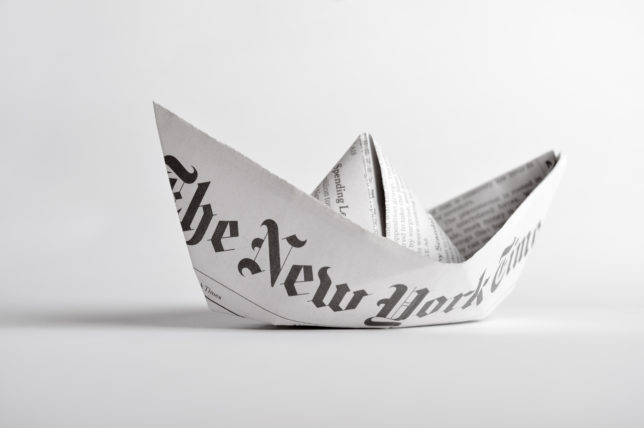 This past weekend, Americans discovered the identity of the man who provided most of the information for the Steele dossier. This salacious, poorly sourced, and now discredited document—according to a report from U.S. Department of Justice Inspector General Michael Horowitz—provided the “central and essential role” in allowing the government to conduct electronic spying on a Trump campaign official and keep alive the debunked conspiracy theory that Donald Trump’s election campaign had colluded with the Russian government.

A pair of headlines show how two purportedly investigative news sources covered the revelation of important information that the American people deserved to know:

Fun Quiz: Guess which one of these two shared a Pulitzer Prize with the Washington Post for its role in amplifying a lot of the now debunked rumors from the Trump-Russia hoax. 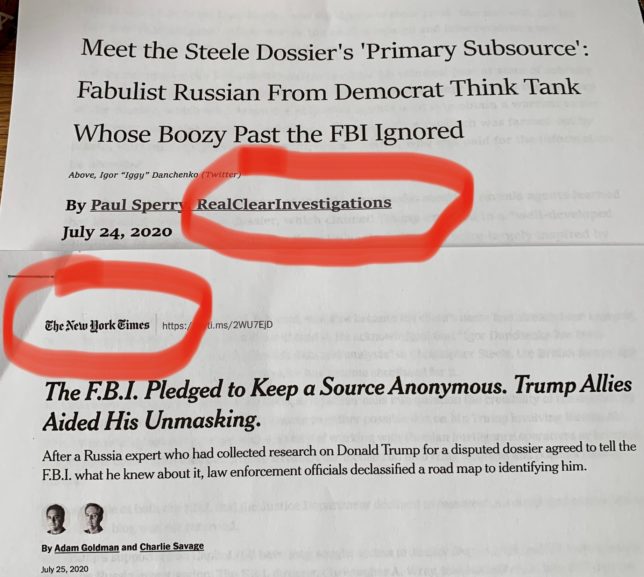