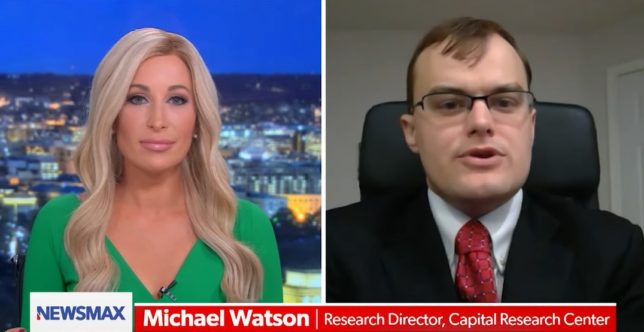 Good Information is a project backed by big liberal donors, including George Soros and Reid Hoffman. Hoffman has a history of Democratic political causes and disinformation efforts, including American Emergent Technologies, which ran a fake news campaign modeled on tactics Russian government cutouts allegedly used during the 2016 presidential election. Good Information looks like another disinformation project in the Left’s war on the free speech rights of conservatives.